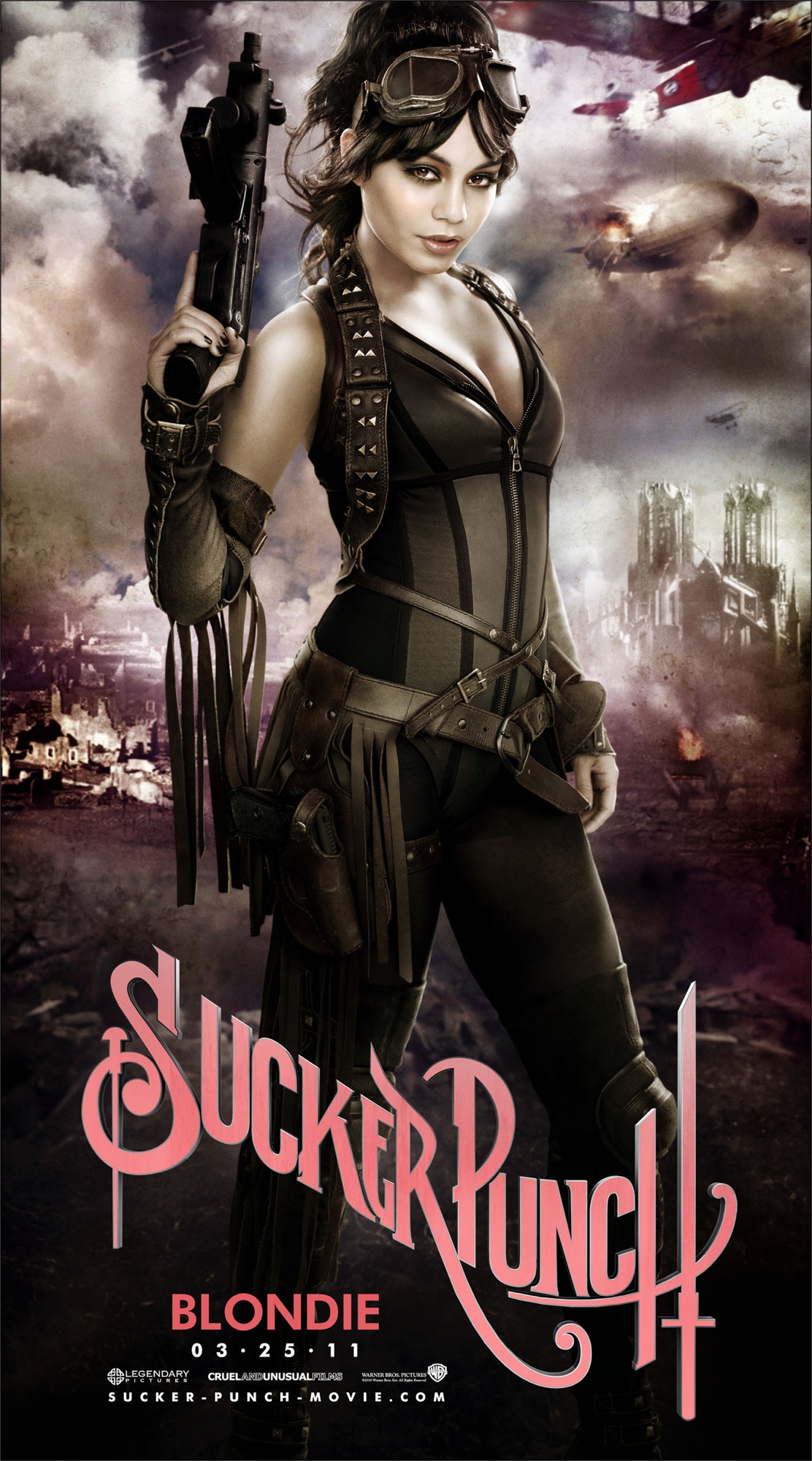 Vanessa Hudgens and others in Sucker Punch 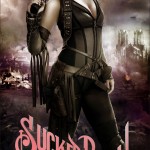 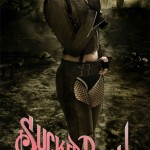 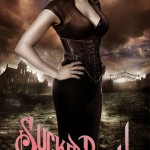 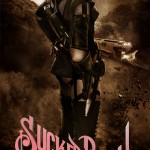 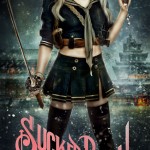 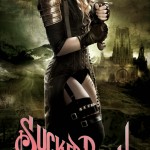 After releasing a single picture from the film. Sucker Punch has come out with several character posters, but these really give us a good picture of the look of the film. The film is directed by Zach Snyder who gave us the not so great Watchmen and the horrible 300.

Check out all the high resolution character banners and tell us what you think of them. Along with Vanessa there are several other stars like Abbie Cornish, Jena Malone, Emily Browning, Scott Glenn, Vanessa Hudgens and Jamie Chung. The film follows Emily Browning‘s character aka Babydoll. She is confined to a mental institution from which she begins to fantasize an alternative reality.