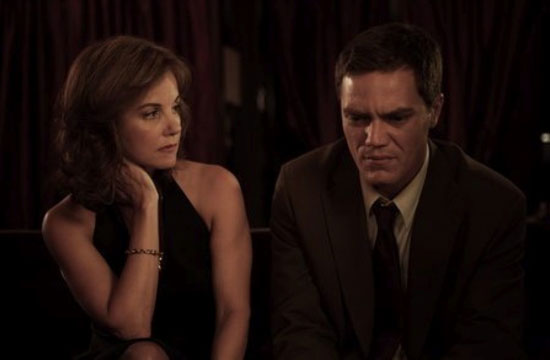 Some of the best character actors in the business team up for this film. Michael Shannon is known for his work in movies like the Bug, Revolutionary Road. He is known to play small roles where it involves a lot of character depth. Here is another one of his flare performances in The Missing Person. It is a film noir that is fashioned in a little grittier way. It is a story that mixes the reality of the present times and the cinematic imaginings of the irrational.

I think director Noah Buschel created the right mood for the trailer. The dialog is not at all trite and there is a sense of detachment that is associated to this genre. It almost feels like Michael Shannon is working on a very liberal atmosphere with this film. It suits his disposition to the T. On the other hand Amy Ryan works on a dream like character that lives sort of in Shannonâ€™s characters mind.