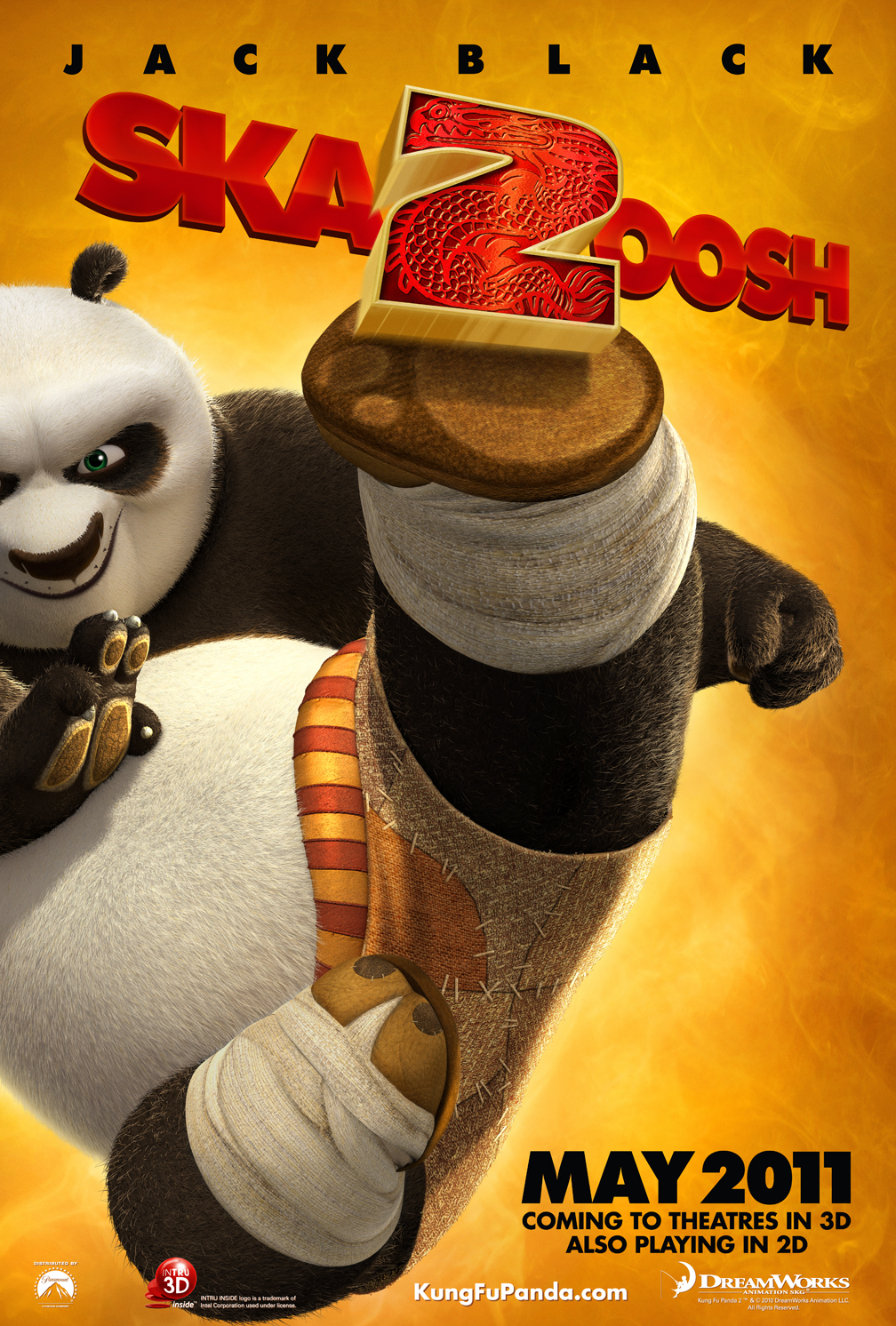 The new film from the awesome first part is out with a teaser. The cast will be bigger this time round. IT will bring back the old guys like Jack Black, Angelina Jolie, Seth Rogen, Lucy Liu, David Cross and Dustin Hoffman who was just good in the first part.

The cast will be joined by some veterans like Gary Oldman, Jean Claude Van Damme, Michelle Yeoh and Victor Garber for the sequel to Kung Fu Panda. The film will be released in 3D all over on May 27 th 2011. This will be a kids will that will create storm with the character played by Jack Black called Po.

Kung Fu is a favorite among a lot of kids out there. We will be keeping you posted on developments for the film.