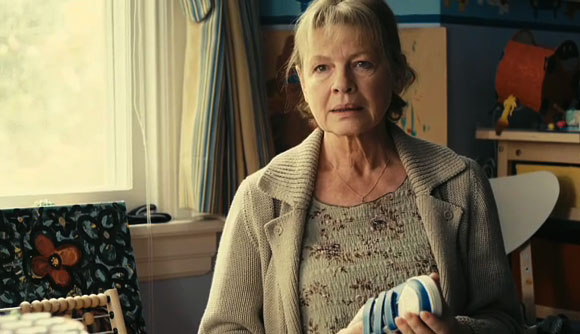 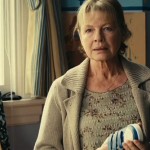 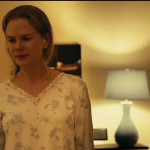 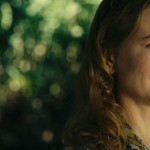 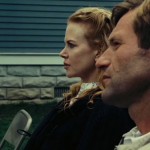 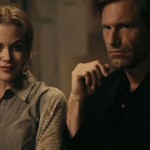 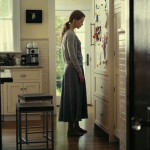 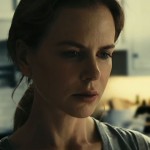 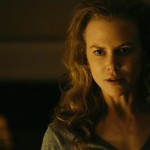 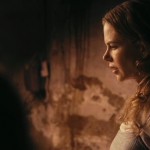 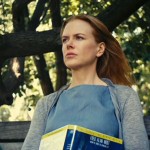 Nicole Kidman has been championing this passion project for some time now. She got the actor and the director of her choice on board for the film. Aaron Eckhart and John Cameron Mitchell joined the film after Nicole went around talking about the project ever she saw the play.

The film is about a grieving husband and wife struggling with life after the loss of their child. The film has got some good reviews at the recent screening at the Toronto Film Festival. The film looks wonderful in this new trailer and there is a chance that both Aaron and Nicole are strong contenders for the Oscar. John Cameron Mitchell will be in the big leagues after this film.

John is known for his work on films like Shortbus and Hedwig and the Angry Inch. The screenplay is based on the play by David Lindsay Abaire, who also write and directed the play. Rabbit Hole opens in limited theaters on December 17 th and expands from there.