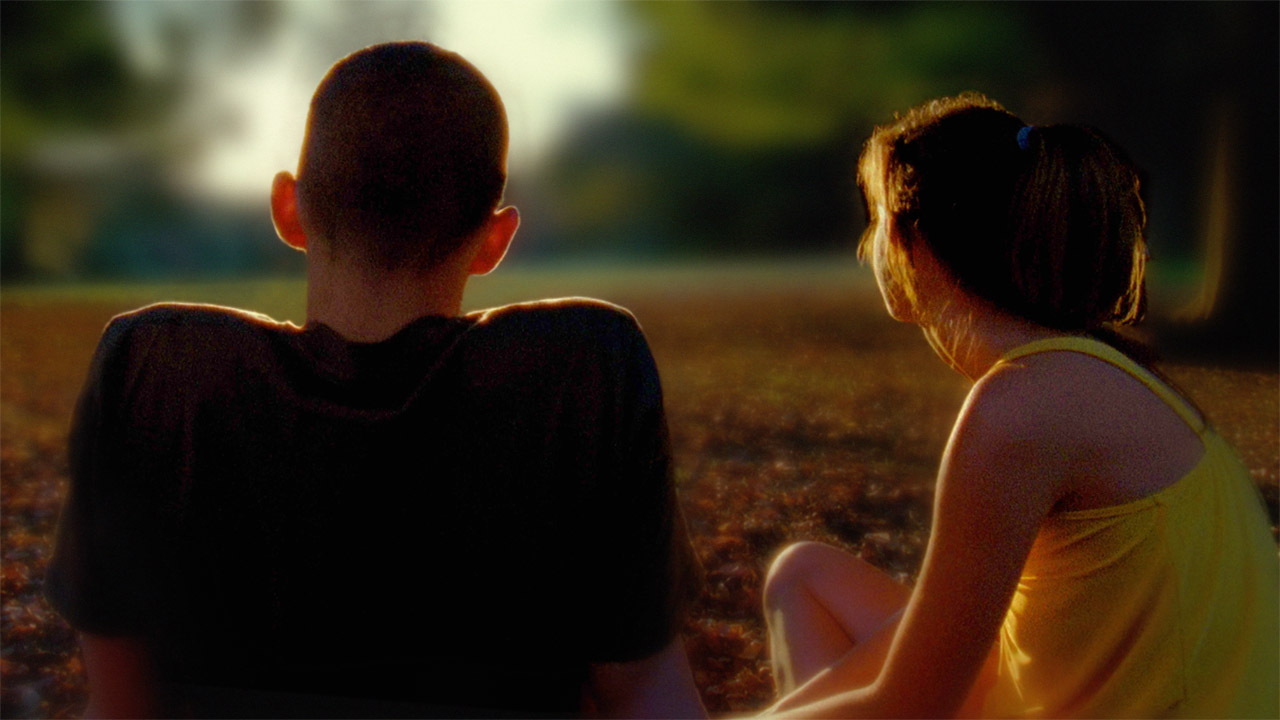 There are very few moments that leave a lasting impression on our mind other than social and civil unrest. It is a time of pain and suffering these last couple of days with civil unrest plaguing parts of Chattisgarh. The government has been trying to reduce the Maoists by systematically forcing them out and disguising it as means for progress. The Maoists staged a masked rebellion and has left the state and the central no choice but to show the matter to the public.

Democracy is not working here for the common folk. Enter the Void also works on many levels by deconstructing the societal norms and showing the lives of mindless junkies who are out to take on the world with what they use and not what they do. Dormancy is another movement for elimination of democracy.

Gasper Noe who is known for his work on films like Irreversible and several landmark pictures: He is all set to release his next film called Enter the Void. The film is a deconstruction of society and all the ploys used to subject them to a state of unrest.

There is unbearable lightness in all the color and restless motions by the director that it gives a Created Effect. An effect also leaves a lot to be desired. Here is the synopsis of the film.

Oscar and his sister Linda, recent arrivals in Tokyo. Oscar is a small time drug dealer, and Linda works as a nightclub stripper. One night, Oscar is caught up in a police bust and shot. As he lies dying, his spirit, faithful to the promise he made his sister – that he would never abandon her – refuses to abandon the world of the living. His spirit wanders through the city, his visions growing evermore distorted, evermore nightmarish. Past, present and future merge in a hallucinatory maelstrom.