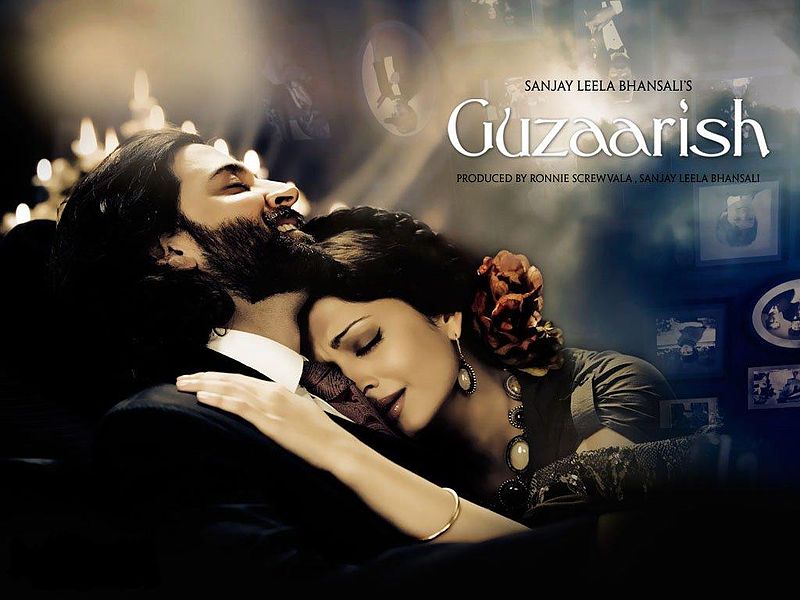 The new trailer from the Hindi film directed by Sanjay Leela Bhansali looks like well worked artifact. The film will be the third time Sanjay has worked with Aishwarya Rai.

The film seems to look like an original film from the mind of Sanjay. The film also stars Hrithik Roshan in a main role as a magician who is stricken to his wheelchair after some accident. Aishwarya will play the role of a married nurse who develops a bond with a quadriplegic wheelchair patient. The songs this time will be produced by the director himself.

The images that come out from the film look really exquisite. The freshness is something, which the director has really worked on this time round. The film is eagerly anticipated and will be released on November 19 th 2010.