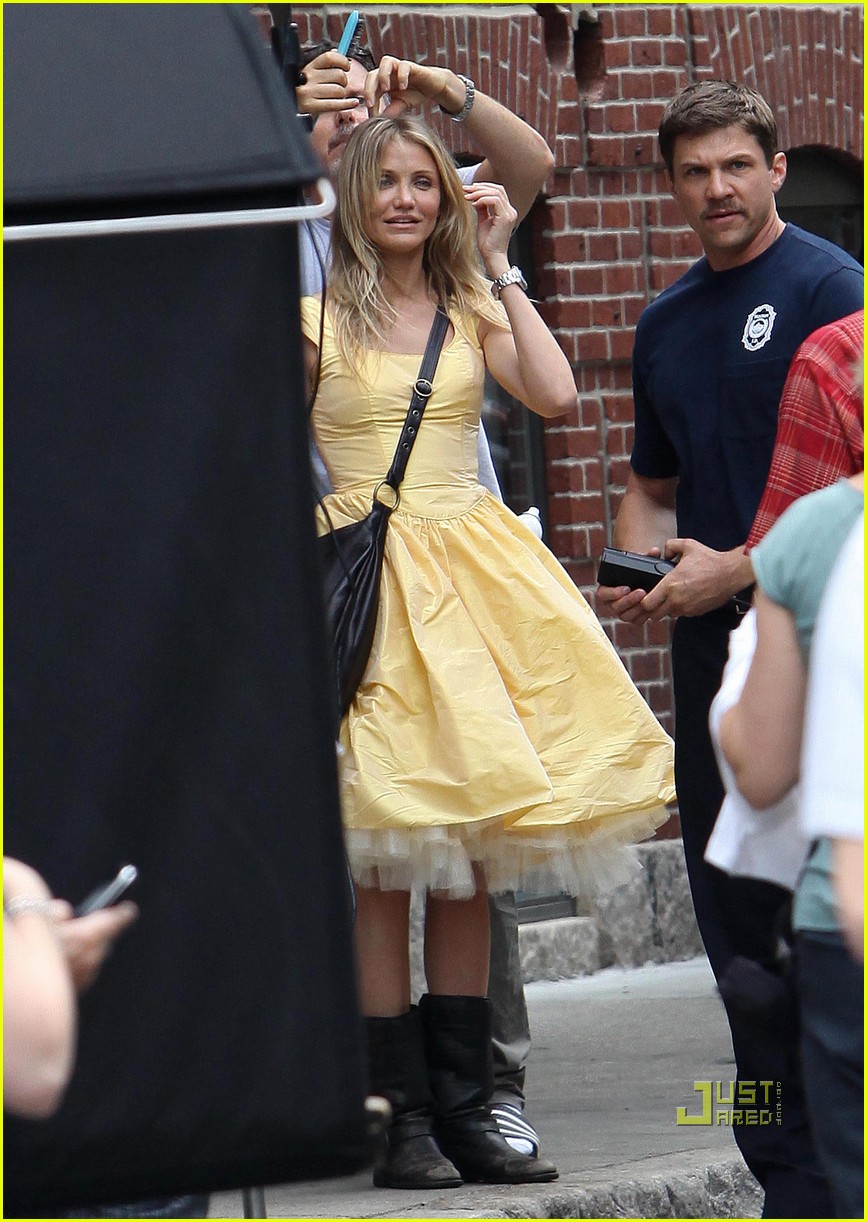 Tom Cruise is seen starring with Cameron Diaz in her next film. The film is called Wichita and it is a spy thriller. We are not sure how many people will turn up for this one. Tom Cruise pulls around Cameron Diaz in the scene. 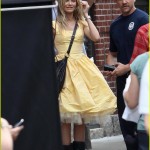 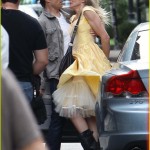 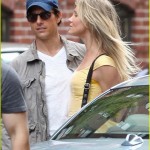 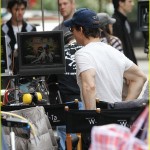 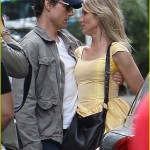 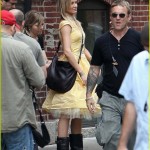 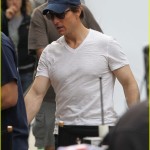 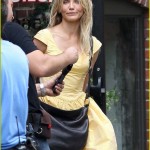 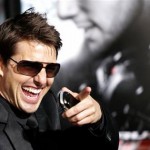 It is a spy thriller where Tom Cruise plays an agent who pops in and out of the life of an upbeat Midwestern woman played by Diaz. She gets pulled around by Tom Cruise around the world. They want to protect some kind of power source. But in the process of all the running they fall in love. Check out the pictures and tell us what you think of these star crossed film lovers.