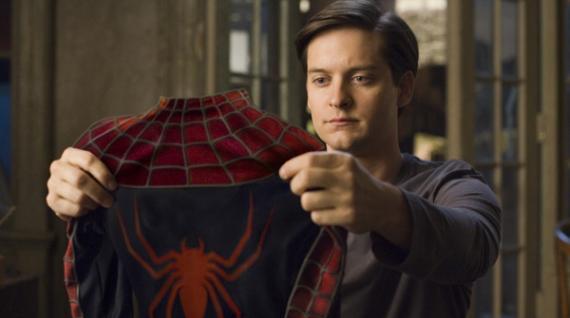 Tobey Maguire has got interested in a Chess film. He will not be doing SpiderMan so he has vested his interests in several other films like playing Bobby Fisher in Pawn Sacrifice.

The film will center on Fischerâ€™s unlikely 1972 victory over Russian Boris Spassky which saw him take Spasskyâ€™s world champion title in a match billed as a Cold War Battle.

Fisherâ€™s life has been full of peaks and troughs though; a grandmaster at the age of 15, his rise in the chess world was marred by his fall into seclusion, unnecessary forfeiting of the title and fall out with the US government. He briefly reappeared in 1992 to beat Spassky in a rematch.

The film will be written by Steven Wright who is known for his work on Eastern Promises. The people in Columbia were so excited about the work done for this that they hired the writer for Dan Brownâ€™s next film called The Lost Symbol. Wright will also have his hands full with another biopic for RFK with Matt Damon playing the title character.