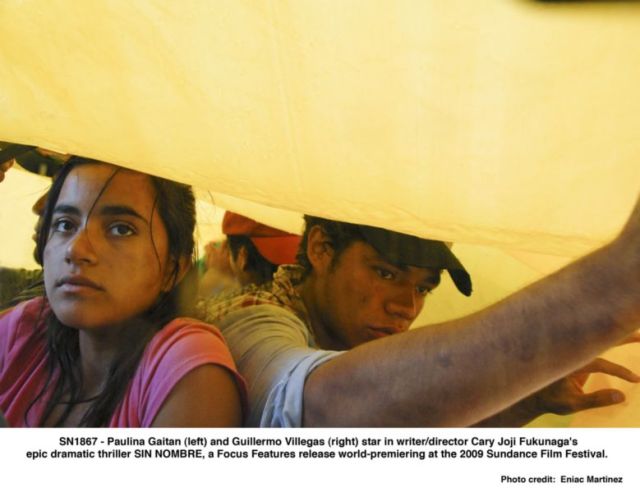 Cary Fukunaga is known for his work on films like Jane Eyre and Sin Nombre. He will now take on Spaceless next. It will be his first science fiction thriller and he also rewrote the screenplay of the film a little as well.

It is a trippy, reality bending tale of an assassin in space who awakens to find himself deep in the galaxy, having no recollection of what happened since breaking into the space station where he was to perform his hit. He has to somehow solve the mystery of his impending death.

Spaceless will be shooting soon once the cast in finalized. Tell us what you think of this development.