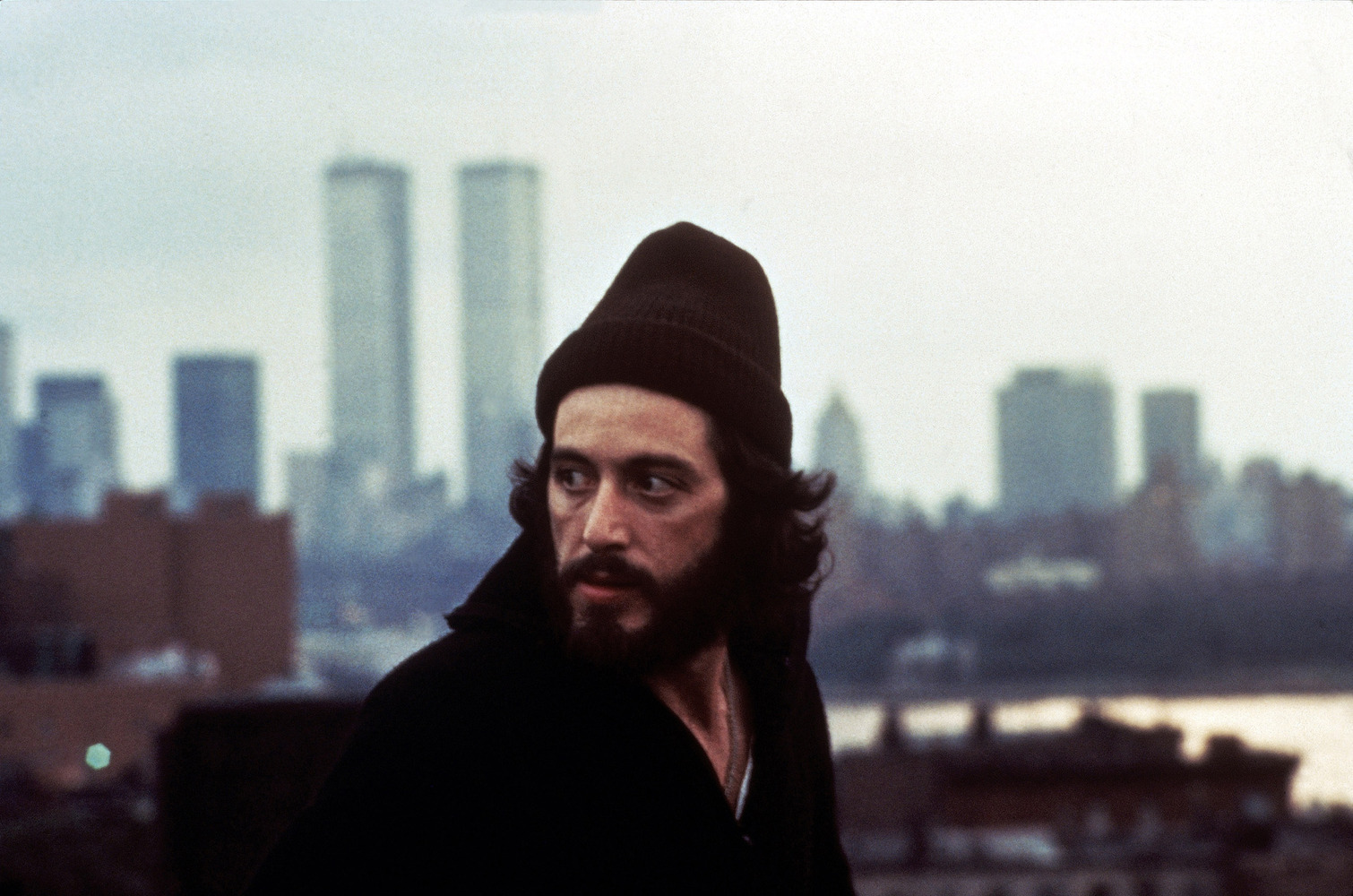 Based on the real-life story of New York City undercover cop Frank Serpico (an honest man who was grievously wounded for refusing to take part in the corruption forced upon him by his peers). Directed by Sidney Lumet, Serpico is at once an indictment of corrupted authority and a shining testament to one man’s effort to reform the New York City Police Department.

Frank Serpico is known pretty much as one of the first real rats within the police department. This guy had the cojones to get every single police officer and show who was dirty, and who was clean. This guy is the man!

The first thing to mention this film is that Al Pacino is without a doubt, perfect in this role. I think Lumet had this whole film made just for Pacino to use as a star vehicle, but it’s a good vehicle, cause Pacino is amazing. He’s a weird guy, but he has morals, and you can tell by the actions he takes, and is just perfect. Later on, it starts to become him vs. the world, and it’s just a perfect sight to see of Pacino dealing with all that pressure. We stand behind him, and cheer for him, as everything in his life goes on, and he catches these bad guys within the force. Oh and yes, he does yell in this film.

One of my favorite directors Sidney Lumet, does a great job being one of the first directors to show the police force, being corrupt. It took a lot of balls for a guy back in 1973, to go and put out a film about the failures, and flaws that lie behind the silver badge. There’s a lot of great themes about the social politics within the police force, and how Serpico literally knocks them all out. It’s a message that can be shown in today’s world, and still be very very fresh.

The problem with this film is that it is so overlooked in today’s world. You got many, many films that are like this, such as Brooklyn’s Finest, Training Day, Pride and Glory, and plenty others, and rarely is this film ever brought up. It’s a good biopic. However, the story falls a bit flat by the end, although we can see where the real heart and soul of this film lies, and its within Al Pacino.

Consensus: Serpico may be used as a star vehicle for a young Pacino, but it works because he is spot-on terrific with his performance, and the message is always something people from any generation can relate to.