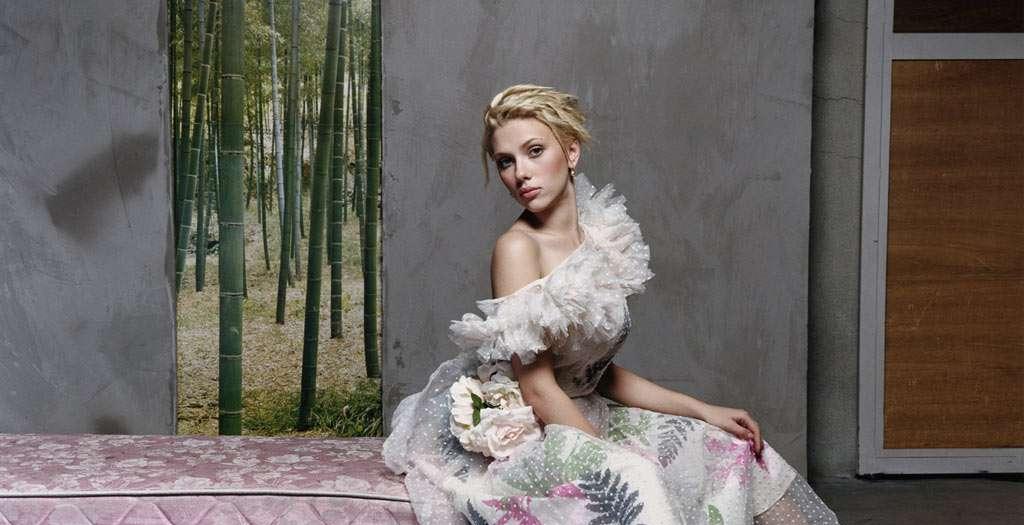 Scarlett has also signed on for We Bought a Zoo. The film has already starring Matt Damon in the role of a father. It is directed by Cameron Crowe who has been out of the business for some time now. The film is written by Aline Brosh McKenna and is an adaptation of Benjamin Mee’s memoir about an American who moves to England to run a zoo. It sounds simple enough.

There were a lot of actors vying for the role eventually given to Scarlett Johansson. Scarlett will be playing the wife of the main character in this movie. It will be lovely film that will probably go unnoticed if it was not for the stars.