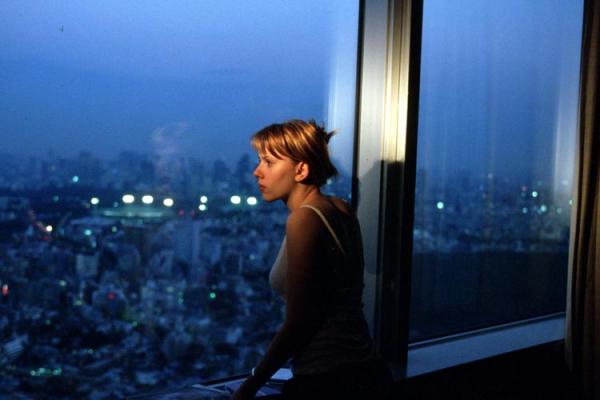 She has finally got a role after so many misses in the last couple of months. She will be starring in Jonathan Glazer’s film titled Under the Skin. The film will be a science fiction one directed by Walter Campbell and Glazer. Glazer is known for his work on The Sexy Beast. It will be something to look out for in genre bending aspirations. Scarlett Johansson is attached to play an alien on earth, disguised as a mesmerizing woman who uses her voracious sexuality to scour remote highways and desolate scenery to snare human prey.

The film is based on the novel by Michael Faber. This film really sounds exciting because Scarlett does not really need to act. Scarlett is also in the mix to star in the Baz Luhrmann ambitious project called The Great Gatsby. She will be on almost all the big movies coming soon.