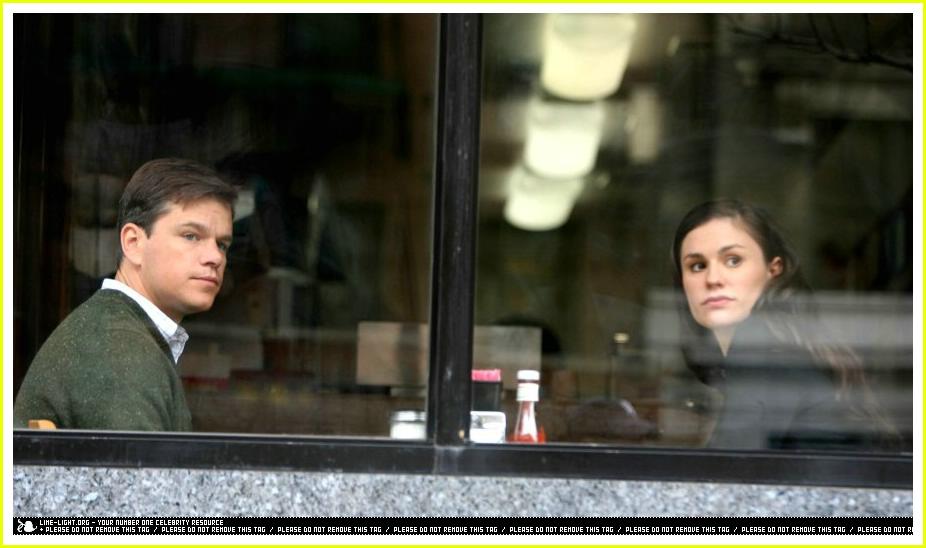 Margaret finally rolls out next year. This is after six years being stuck in all the wrong places. Kenneth Longergan‘s film has been awaited after his strong debut with You Can Count on Me. It will finally hit theaters on 2011 via Fox Searchlight.

It has been stuck in production for various reasons. There has been a huge legal battle erupted between the producer and Fox Searchlight. There have been suits and counter-suits over the film. There were several editors who played the black sheep in this who did not wait for Kenneth’s approval. Even the last producer Sydney Pollack was quiet infuriated by the new film. Olivia Thirbly had also hinted the greatness of the 300 page script.

The film stars Anna Paquin, Mark Ruffalo, Matt Damon, Matthew Broderick and Jean Reno. They have all become quite huge after their work on this film. So the lock down on the release will bring cheers to a lot of people. The film talks about survival guilt with a unique twist put through with Kenneth Lonergan. It is easily the most anticipated film for next year.