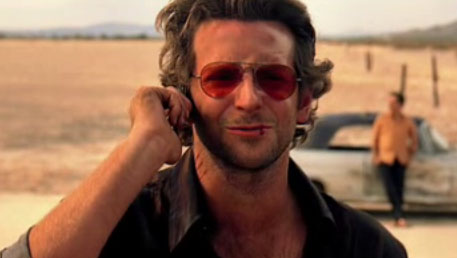 After the recent success of The Other Guys, everyone seems to want to make a comedy buddy action comedies. There is now another one of these kinds of comedies in the works.

The new one will follow two friends, who are also San Francisco cops, whose fathers were once partners on the police force. The older generation is forced out of retirement to help their sons crack a case, with typically antagonistic results. It will be an R rated comedy for the two stars of the film.

Reynolds is working on his star status with roles in Buried and Green Lantern. He also got the role opposite Denzel Washington in Safe House. Cooper got the role in Hangover 2 and a script by writer Allen Loeb.