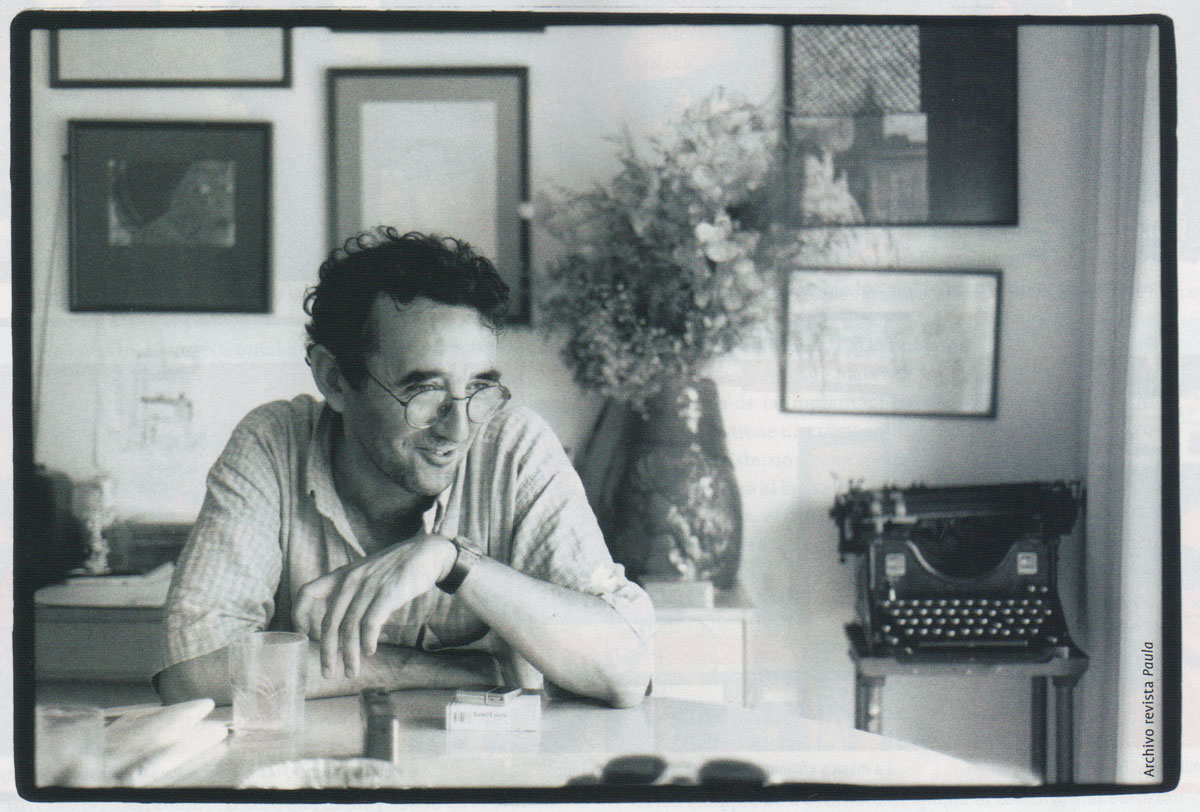 Roberto Bolano gets an adaptation This really is not necessary. Roberto Bolano is a latin American novelist who is known for works like 2666 and his best selling series called The Savage Detectives. Now for the first time one of his books titled El Futuro which has not yet been translated is expected to hit the big screens soon.

El Futuro tells the coming of age story that Chilean director Alicia Scherson will direct. Scherson is one of the young acclaimed directors from Chile and will adapt Bolanoâ€™s Una Novelita Lumpen. Bolano wrote this novel while he was living in Rome. The shooting for the film is going to happen in Rome in February and the dialogue will mostly be in Italian.

El Futuro turns on two Chilean youngsters, one boy, one girl, living in Rome where their parents die in a car accident. The film is set up as a three way Chile Italy Spain production and none of the actors have been finalized for the film except for Manuela Martelli.