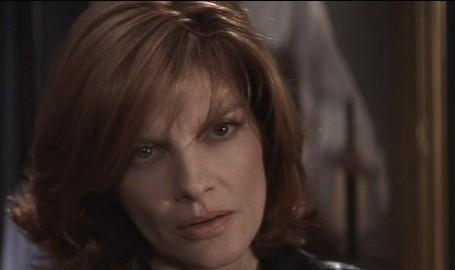 Rene Russo to play the mother in Thor Now the film Thor has been getting a lot of flak because of its casting news. Now with the entry of Rene Russo into the proceedings should make it even more interesting. Everyone has been raising the stakes with each piece of casting news.

Anthony Hopkins will be playing the father of Thor Odin. While his mother will now be played by Rene Russo: the queen of Asgard Frigga. She will not only play Thorâ€™s mother but also his mischievous nemesis Loki.

The cast has already got better each day. Rene Russo is mostly known for her work in the 90s. So her entry into this will bring a lot more appeal to this film. Thor is really shaping up to be a really good superhero movie. The script is written by Mark Protosevich and Zach Stenz. It tells the story of a powerful yet arrogant warrior Thor reigniting an ancient war. As punishment Thor is cast down and forces to live among humans. I canâ€™t really wait for this take flight and we see some Thunder on the screen.