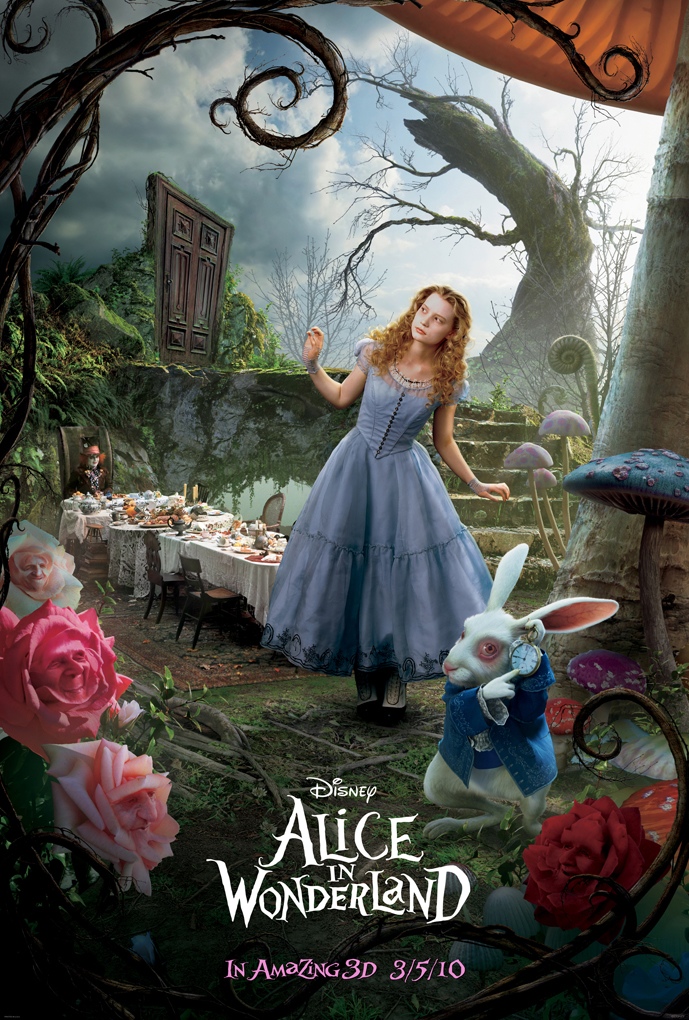 The posters for the film are just looking great. There was already one with queens which was already reported. Now there is one with Alice from the movie. The images in the movie look really surreal. Alice is being played by Mia Wasikowska. It also stars acclaimed actor Johnny Depp. This is surely going to stay in the minds of kids for a long time. 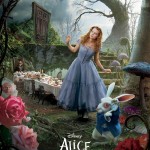 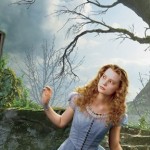 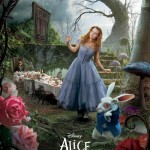