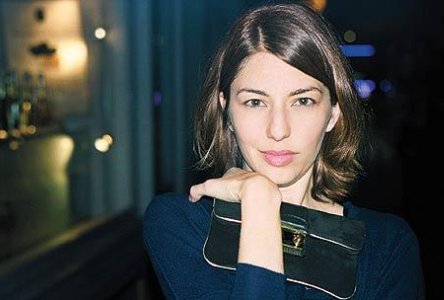 Phoenix to play with Sofia Coppola The Phoenix frontman Thomas Mars will contribute to the soundtrack of Sofia Coppolaâ€™s next titled Somewhere. She seems to be getting all the good fellows around her. A supremely talented woman also the daughter of Francis Ford Coppola. But this addition into her films soundtrack is not a surprise because Thomas is the father of her child.

The band also is seen in her last movie the beautiful Marie Antoinette. That was an unforgettable film with a sensible performance from Kirsten Dunst.

The new movie Somewhere will weave the live of a bad boy actor played by Stephen Dorff. He lives in a secluded Chateau all by himself. His isolated existence is slowly made lively by the presence of his 11 year old daughter. There is an interesting quote from her sound designer who calls this one airy open and transparent. The film also features music from the directorâ€™s cousin whose band is called Rooney.

The film will also several undisclosed cameos. But for the time being only Benecio Del Toro is only mentioned to be part of the film. Most of the film is almost shot and we will expect a release somewhere in 2010. I ll be looking forward to this one hitting the theatres.