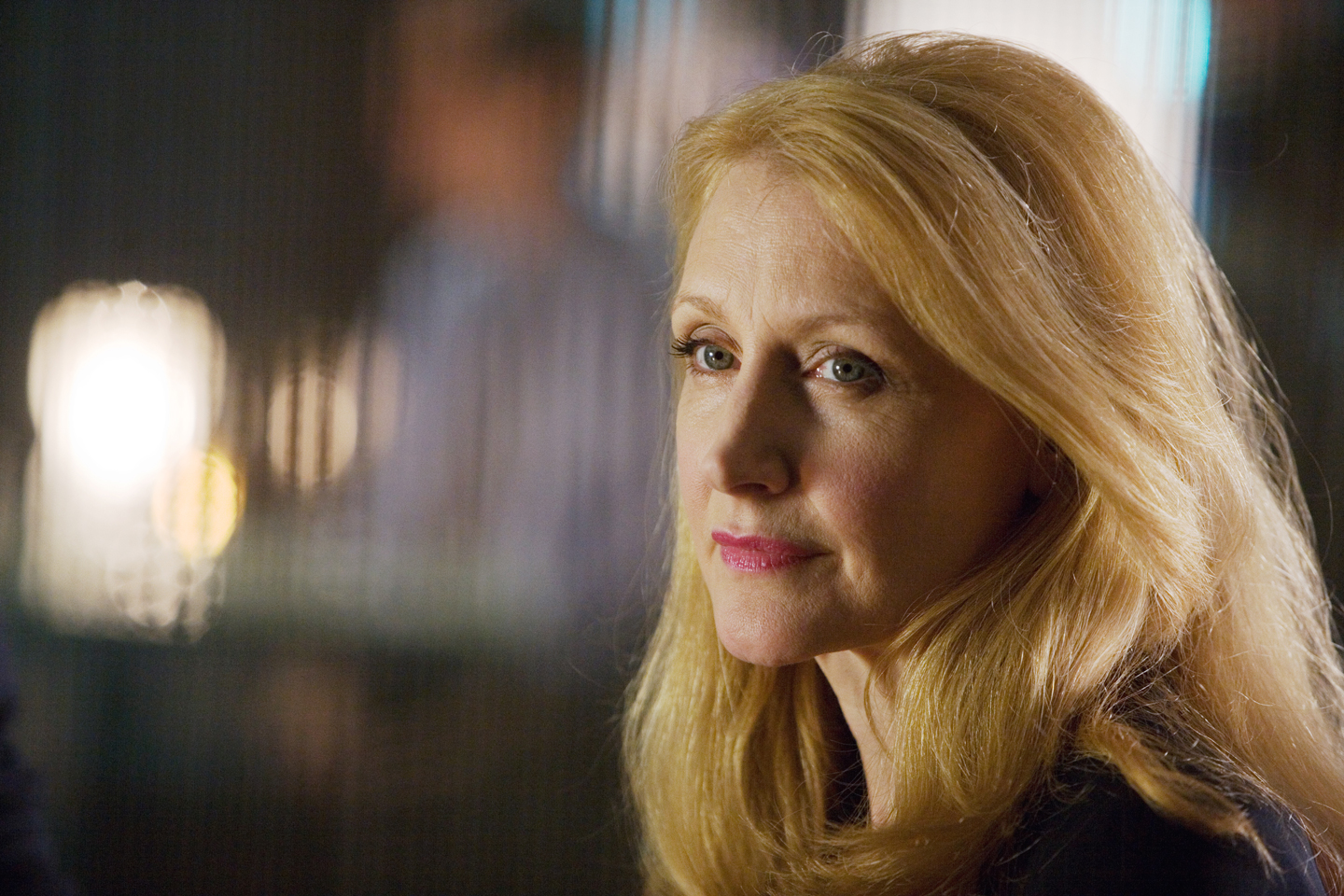 One Day is getting populated some really good cast. Lone Scherfigâ€™s last film An Education really got noticed in Hollywood for all the right reasons. Her new film called One Day stars Jim Sturgess and Anne Hathaway.

The film follows a couple on the same day, July 15 th, for the twenty years after they share a one night stand together at university. Rafe Spall and Romola Garai will also be co-starring in the film. Nicolls will be adapting the film for the screen from his own novel.

The film will be expected to roll out sometime in 2011 fall.