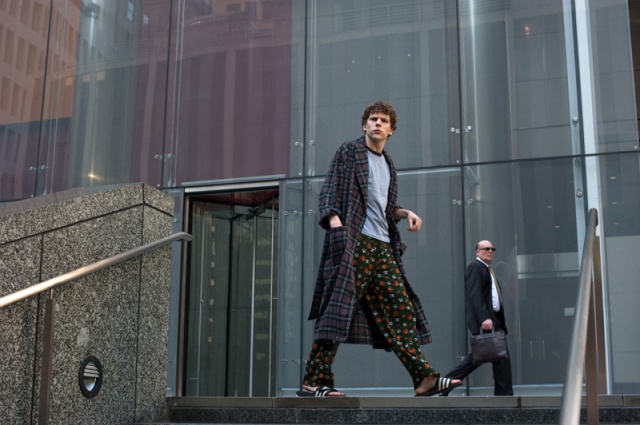 It will also be under a lot of scrutiny and that is something the director David Fincher is familiar with his cult movie Fight Club. The new film is written by the guy behind Charlie Wilson’s war and that was forgettable. But any script in the hands of David Fincher can really do wonders.

The cast includes the newcomers like Jesse Eisenberg, Andrew Garfield and Justin Timberlake. It looks like an unforgettable experience. The marketing for the film has been really strong even though Facebook told that they would not advertise the film.