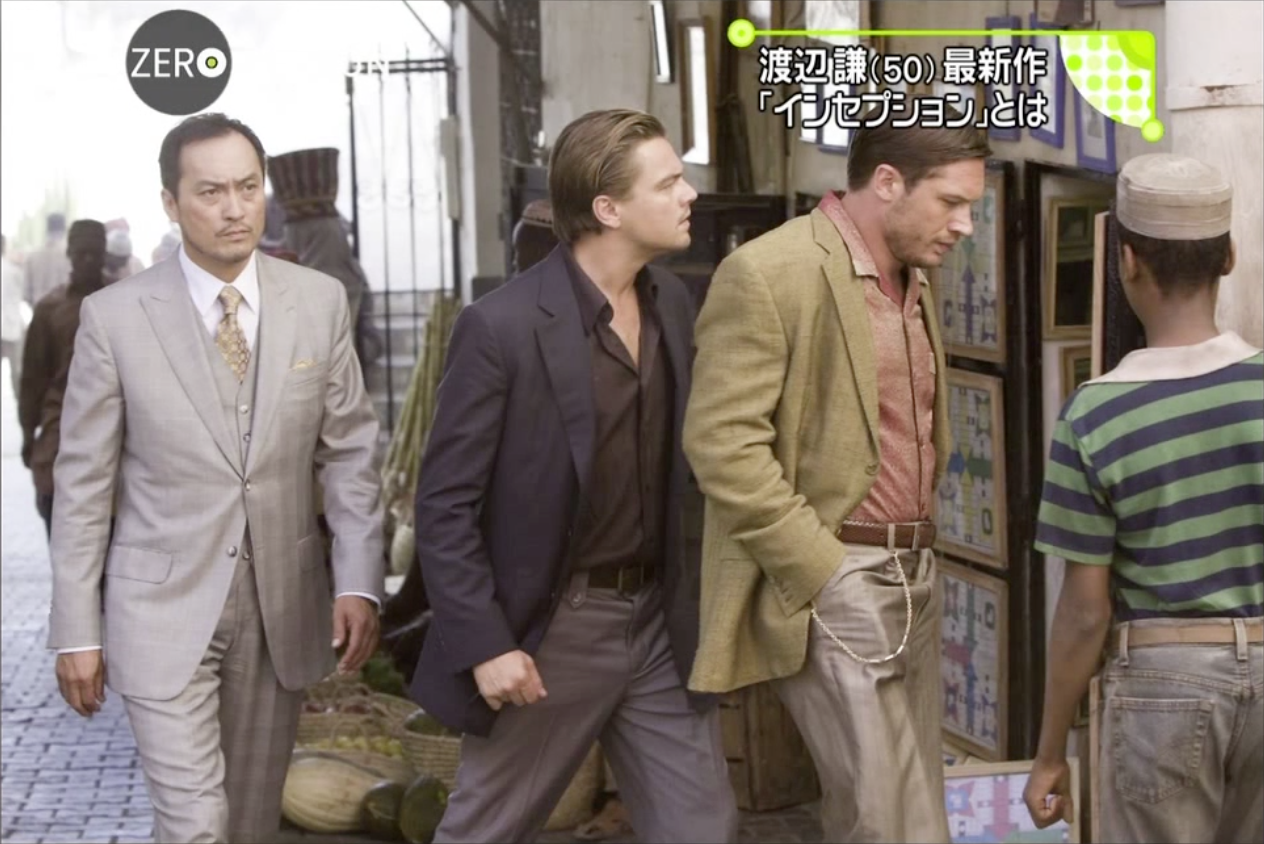 New Photos and trailer for Inception 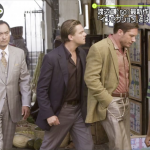 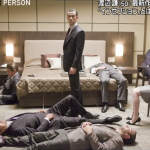 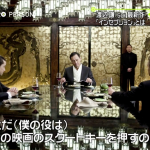 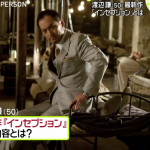 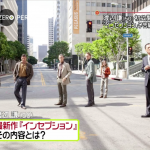 When I thought they would top it off with their last trailer here comes another. The filmâ€™s vagueness has increased even further with this new trailer. There are really several spoilers revealed in this one. But it still doesnâ€™t give into the plot entirely.

The new trailer is for the south east Asian audiences who are familiar with the works of Ken Watanabe. The Japanese television broadcast of the trailer is the one screened above. It has a lot more of Ken Watanabe in the film.

There is also footage of Marion Cotillard which has revealed a different let me say Shade to her. There are also some glimpses of the Joseph Gordon Levitt fights in the film. There are some really cool threats in the film including the line in my dreams you play by my rules.

Watanabe has also not tried to reveal the film to the audience as well. He said that it was like 5 movies in one. There is a also still which shows Joseph Gordon Levitt standing alone with all the players in the film.

A lot can be read into the film with these new images and trailer. But finally it is all about getting to the theater and watching the films. So I ll leave you with the trailer and the images.