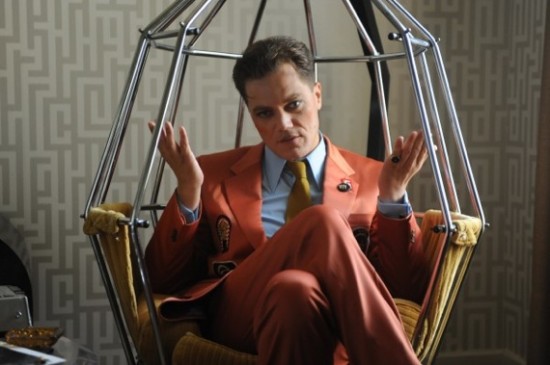 The film is directed by David Koepp. He will be playing the lead villain, a corrupt cop chasing a package carried by Gordon Levit. He plays a bike messenger across New York.

Now the rest of the cast will include Jamie Chung who play the ex of Joseph Gordon Levitt in the film. The film will be a tight thriller and with Joseph signed on it will be a treat with a lot of interesting twists.