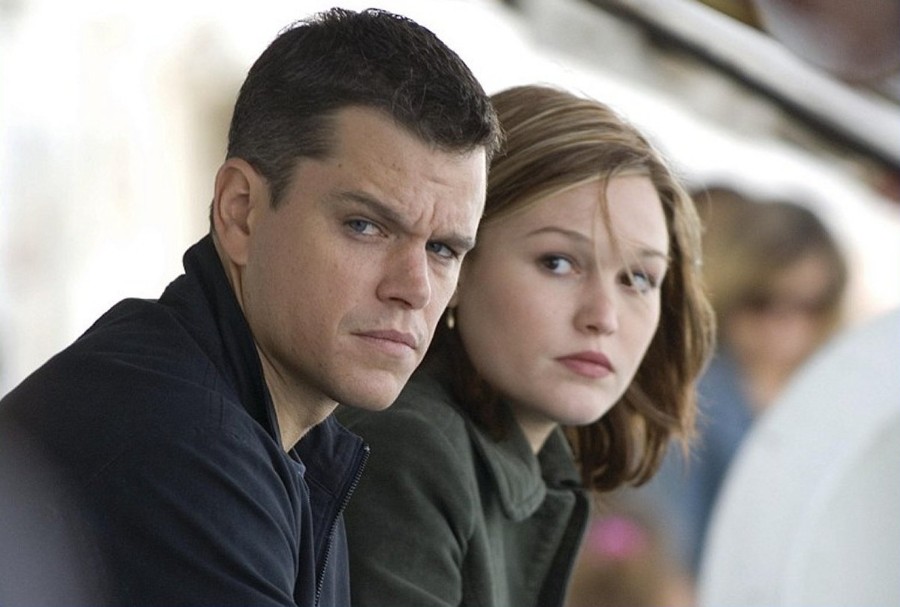 Matt Damon tells on the next Bourne film It was really certain when Paul Greengrass walked out of the project that Matt Damon would follow suit. But there is a new development on the rise for the Bourne series. After the news of Spiderman attempting a prequel this has put the Bourne studio heads in over drive.

Matt Damon speaking at the UK premier for Invictus, Damon gave the following update on the status of the Bourne Franchise.

â€œThere will probably be a prequel of some kind with another actor and another director before we do another one, just because I think we are probably another five year away from doing it- we have got to get a script.â€

Damon was speaking to the empire magazine couple of days ago as well. He said â€œcontradict recent whispers that tentative feelers have been put out to major director to fill Greengrass shoesâ€, but to my ears they consolidate those claims.

This is really an interesting development in the Bourne Franchise. I was sort of down after heard the news that the Bourne series will not pick up. So this will be a welcome respite to many of the fans of the series.