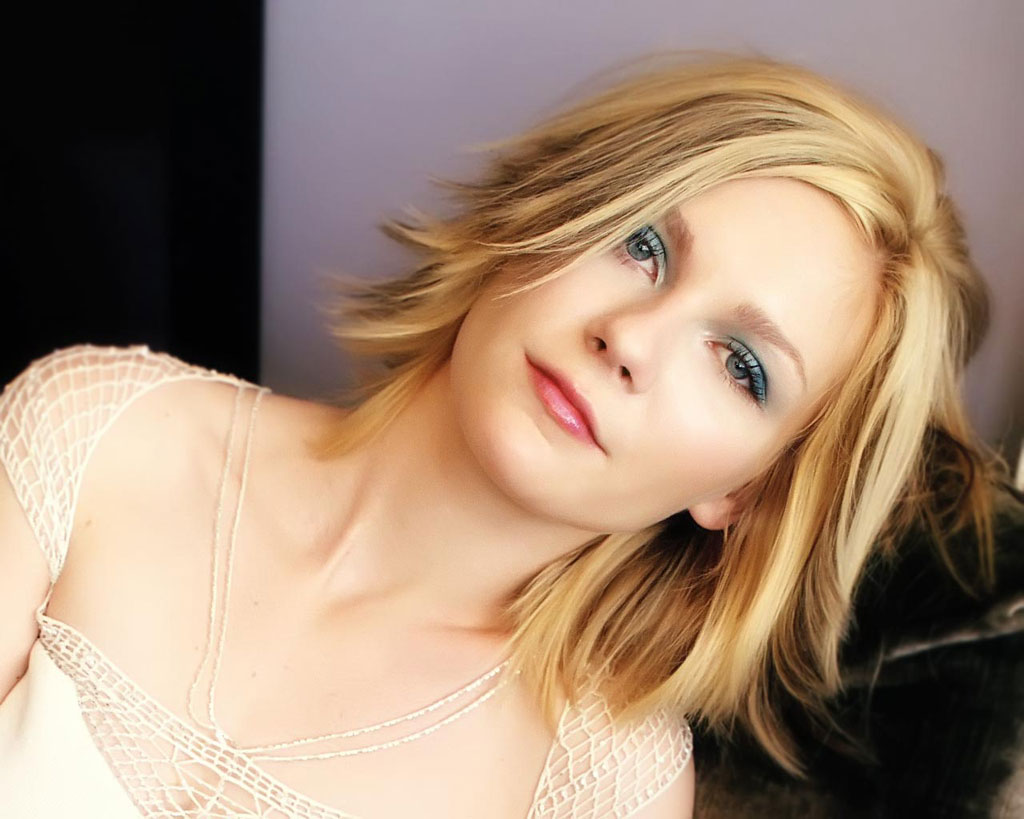 Kirsten Dunst seems to be taking a lot of chances with her film choices which is a good trend for young independent actresses. She will be taking part in the madness of Lars Von Trier in his next film called Melancholia. She has also signed another film of great indie repute On The Road along with Kristen Stewart, Sam Riley and Garret Hedlund.

The project has been under development for years now. Salles also a directed a documentary about his journey to bring the book to the big screen called In Search Of On The Road has had a revolving door of talent at various points including Mathew McConaughey, Russell Crowe, Brendan Fraser, Mira Sorvino and Ashley Judd. However they kind of outgrew the roles.

She has loads of good films in the pipeline like Upside Down with Jim Sturgess for which she just wrapped up the shoot. Dunst will then work on Melancholia after that which will be during July and September. Hopefully it will be done by August for Salles to shoot. Dunst seems to go into a better direction after all the hoopla over Spiderman.