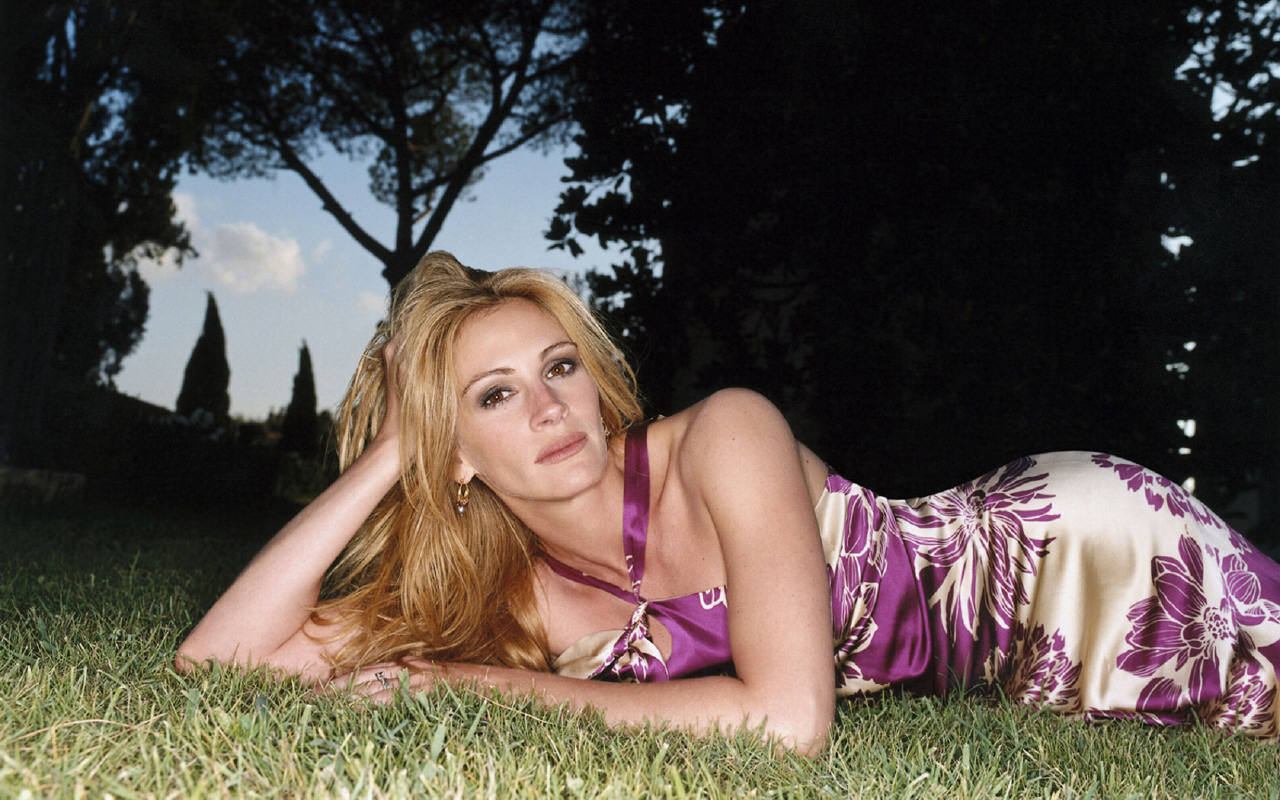 Julia Roberts will star in Our Wild Life Walter Salles is having hands full ever since he signed on to direct the Road. Almost everyone jumped on board for the film. Kristen Stewart, Kristen Dunst, Garrett Hedlund and Sam Riley all joined in for this prestigious project which really should not go to the film screen and be left in the book. But I guess if someone had to do it there is only Walter who can take it up. The Brazilian Filmmaker is known for his ground breaking work on The Motorcycle Diaries. He is now signed on for another project called Our Wild Life in March.

On the Road shooting will begin August in various locations in New Mexico and Montreal. Now the new project previously called Peaceable Kingdom and Elephant Orphanage and is the same Nick Cassavetes project.

Cassavetes had turned it into an R Rated film which back then had the interest of Kate Winslet, Charlize Theron, Nicole Kidman and even Drew Barrymore.

Now the studios plan to tone it down a little. So it is a film that tries to show us the efforts taken to prevent Elephant extinction. Now also Julia Roberts is in talks to play Sheldrick. This is one of the best female roles for some of the other key actresses we had talked about above. But I m not sure how will Julia Roberts will turn this into.