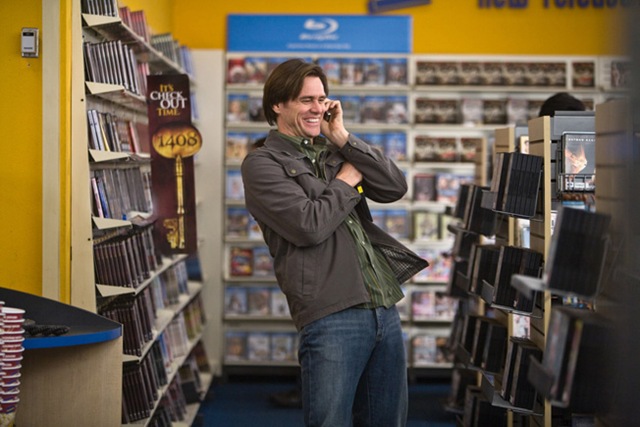 Jim Carrey and Jake Gyllenhaal to star in Damn Yankees Bandslam was the first film by director Todd Graff that kind of bombed in the box office. It was received well by the critics but was poorly marketed. Now Graff gets another shot at a bigger musical that he will direct Damn Yankees next. It is a contemporary adaptation of the 1955 musical about a baseball fan played by Jake Gyllenhaal who sells his soul to the devil played by Jim Carrey.

There is also another role of Lola at the time being we are not sure who will take up this role. But the two of these guys especially Jim Carrey as the Devil will be a treat to watch. Jim Carrey with his vast experience in over the top comedies will be fit into this one beautifully.

This fairly new genre of musical comedy has not really been exploited. Now with the addition of these two stars it will be something to watch out for.