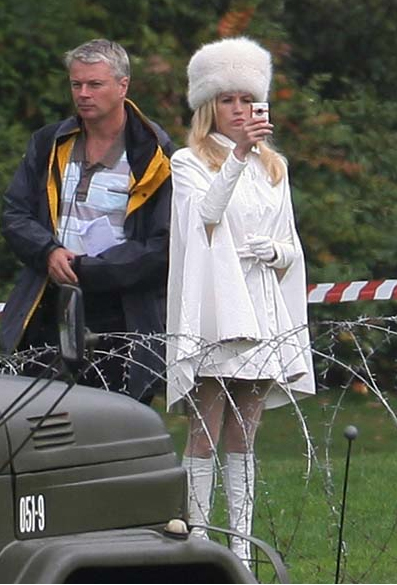 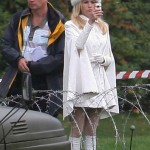 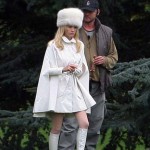 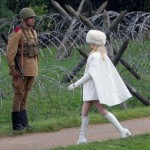 This film has been in the news for all the right reasons. It seems like Hollywood has shown a lot of support of Mathew Vaughn after his work on Kick Ass. January Jones who plays Emma Frost can be seen here in another weird looking ensemble.

The images look like a place, which has the setting of World War II. It looks like a memory of one of the other characters.

Mathew Vaughn directs, and alongside Jones in the cast are James McAvoy, Michael Fassbender, Rose Byrne, Kevin Bacon, Jennifer Lawrence, and several other names thrown in to make a big superhero film. The film is expected to hit theaters on June 3 rd, 2011.