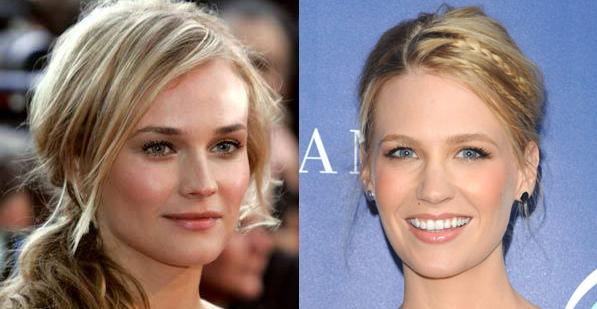 Photography has just started for Unknown White Male. The film is directed by Jaume Collet Serra who last directed Orphan a remake. The film will be shot entirely on location in Germany with the help of Studio Babelsberg. This is the oldest studio complex in the world.

The film stars Liam Neeson, Diane Kruger, January Jones, Aidan Quinn, Bruno Ganz and Frank Lagella. Here is a synopsis of what to expect in the film.

Liam Neeson stars as Dr. Martin Harris, who awakens after a car accident in Berlin to discover that his wife (January Jones) suddenly doesnâ€™t recognize him and another man (Aidan Quinn) has assumed his identity. Ignored by disbelieving authorities and hunted by mysterious assassins, he finds himself alone, tired, and on the run. Aided by an unlikely ally (Diane Kruger), Martin plunges headlong into a deadly mystery that will force him to question his sanity, his identity, and just how far heâ€™s willing to go to uncover the truth.

The screenplay is written by Oliver Butcher and Stephen Cornwell. It is based on a book called Out of My Head by Didier Van Cauwelaert.