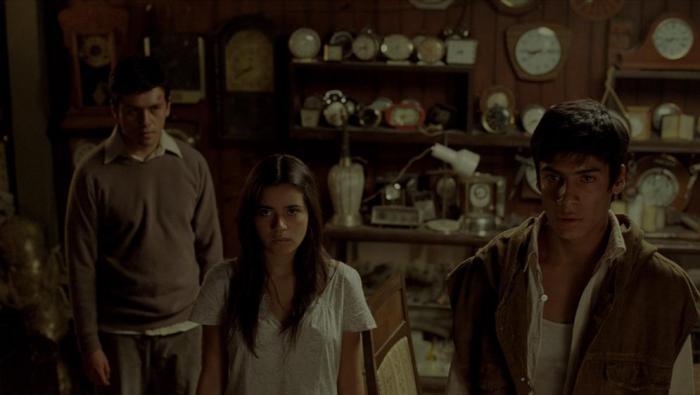 Ioncinema got one of the top independent directors in the world to share about his craft and the mind bending film he just made.

We are What we are is directed by Mexican helmer Jorge Michel Grau. The film tries to break the early clichés of genre movie by stepping into a whole new territory.

The film deals with the subject of cannibalism. The film tells the story of a monstrous wife, ghoulish daughter and two troubled sons. They all bicker about who will go and get the family groceries for them. Tell us what you think of this film and write to us about the moral issues it challenges.