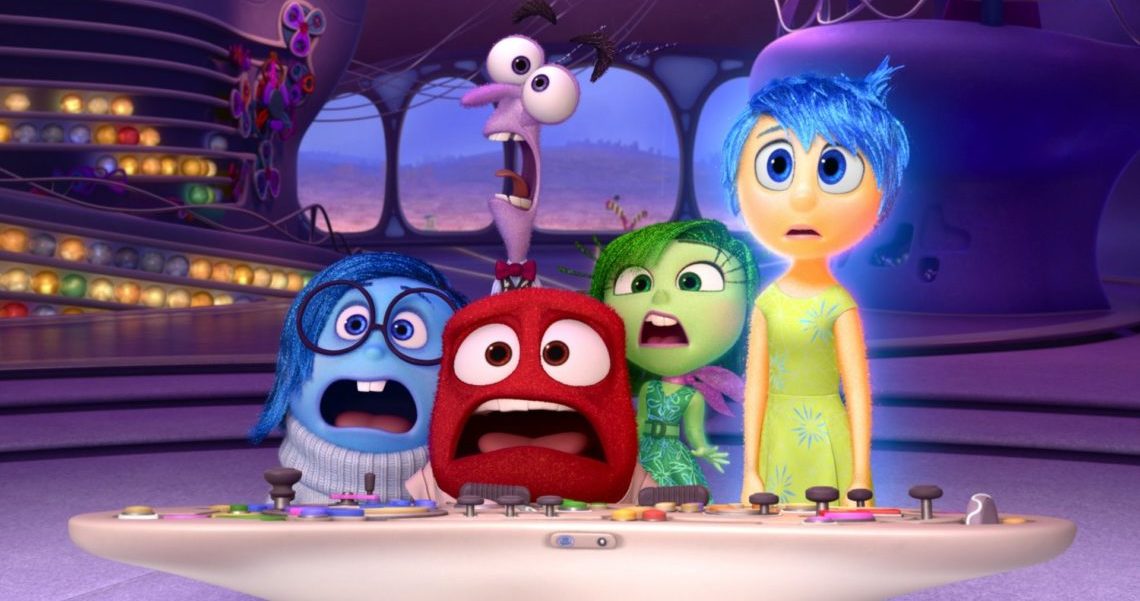 “Inside Out” and the Art of Looking Outward

As one of the bigger Summer blockbusters of the year, Disney’s “Inside Out”, has come through with great success and acts as yet another testament to Disney’s trusty handiwork in great films. For this film in particular, it isn’t hard to see the creativity and ingenuity of creators and animators associated with “Inside Out”. The term ‘thinking outside of the box’ is exactly the phrase to describe the idea of the film.

Even though thinking outside the box literally means taking a look inside the mind with characters as human emotions, it is a different take on how to look at the world around us, and gives us ideas on how to deal with ourselves and loved ones in times of crisis. “Inside Out” is all about the emotions we have and specifically, how those emotions can benefit as well as disadvantage us. Joy (Amy Poehler) is the head honcho of the emotions, but seems to misunderstand the real reason as to why Sadness (Phyllis Smith) is a part of the inner workings of their ‘girl’ Riley (Kaitlyn Dias). When Joy and Sadness are forced to work together because of Riley’s major shut down from stress and a new environment, they begin to find out that every emotion has a function that is irreplaceable. Changes in life can give mixed emotions and “Inside Out” tries to explain to younger children, and those that are reaching the tender years of twelve, that it doesn’t have to be the end of the world. In fact, changes can be good things where new opportunities arrive that may have not been available before. The teen years can be a tumultuous time for everyone, and those are critical years to develop personalities, skills, and a wide range of attributes. Riley’s shut down almost breaks bridges between family and friends. It also reveals how those problems can affect people and furthermore, reveal the consequences for actions made.

Beside the bad effects to choices made, there can also be good choices, and “Inside Out” points to those good actions as what we should all aim for—looking outward to see how it affects us inward.