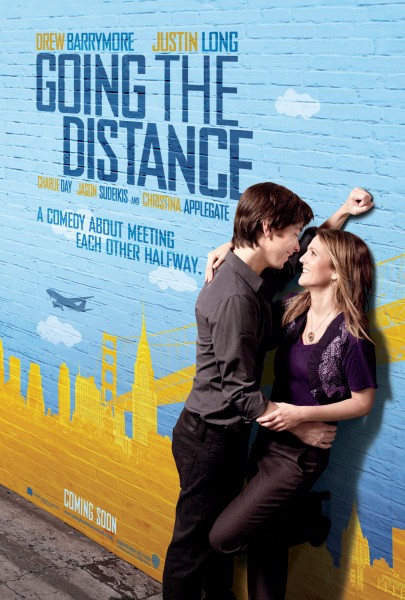 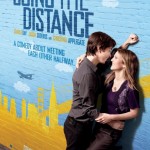 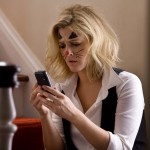 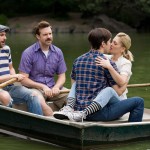 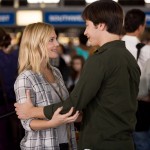 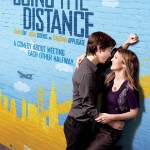 Drew Barrymore has been associated with a quite a few love stories in the recent past. But she seems to be stuck in that image. So is no one giving her roles or is this all she gets most of the time.

She will be starring alongside Justin Long this time and it is a film which has a release date of August 27 th in the UK.

The film is directed by Nanette Burstein and has a decent cast in Jason Sudeikis, Charlie Day, Jim Gaffigan and Christina Applegate. Here is an official synopsis which will tell you what it is about.

Erinâ€™s (Drew Barrymore) wry wit and unfiltered frankness charm newly single Garrett (Justin Long) over beer, bar trivia and breakfast the next morning. Their chemistry sparks a full-fledged summer fling, but neither expects it to last once Erin heads home to San Francisco and Garrett stays behind for his job in New York City. But when six weeks of romping through the city inadvertently become meaningful, neither is sure they want it to end. And while Garrettâ€™s friends, Box (Jason Sudeikis) and Dan (Charlie Day), joke about his pre-flight calorie-cutting and his full-time relationship with his cell phone, they donâ€™t like losing their best drinking buddy to yet another rocky romance. At the same time, Erinâ€™s high-strung, overprotective married sister, Corrine (Christina Applegate), wants to keep Erin from heading down an all-too-familiar road.

You can also check the images and trailer above and tell us if she has it in her to do these sappy love stories.