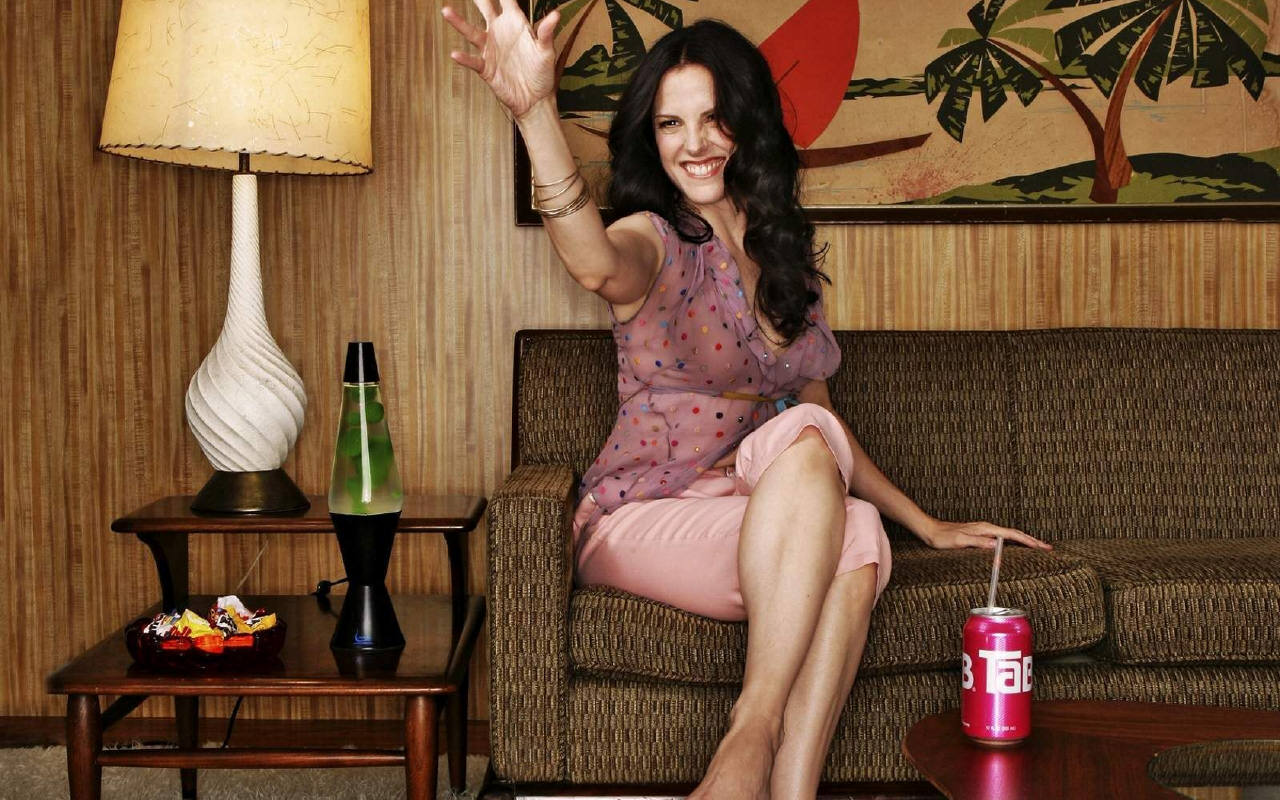 After the directorial venture Philip Seymour Hoffman has also working on an production entity. The production company is called Cooperâ€™s Town Productions. So after Jack Goes Boating he has couple of movies in various stage of production.

The next film on the list is the Tim Guinee directed psychological thriller called the Well. The film will star two of my favorite actors in Guy Pearce and Mary Louise Parker. Not much has been revealed of the plot of the film.

The story centers on a well off Manhattan couple whose obsessive pursuit for salvation eventually leads them to destruction.

Guinee passed the screenplay along to Hoffman, who very quickly brought the project to Cooperâ€™s Town.

â€œFor us, the relationship with the artist is key; we strive to be a company with whom filmmakers feel inspired and supported while working,â€ Ziff stated.

Cooperâ€™s town is right now raising finances for the film.