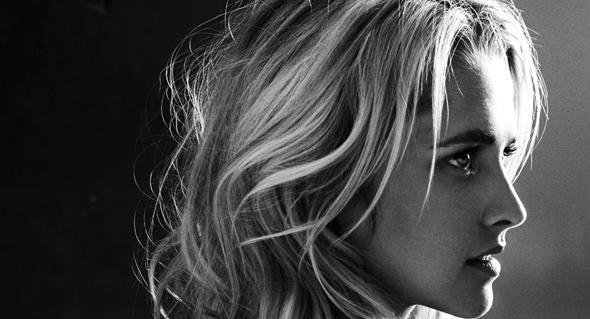 George Miller is gearing up for Fury Road with cast George Miller has been hard at work on his Mad Max sequel. The cast of the film has already been selected. The film will be called Fury Road.

The film has already got Tom Hardy who is slowly shaping up to be the next big thing in Hollywood. He will be seen in Bronson, The Fighter and Fury Road. Now the other actor in the film still in an unnamed role is Charlize Theron. The film is surely going to be one of the box office type movies.

Now there is one more actress added into the fray called Teresa Palmer. She was seen in the December Boys along with Daniel Radcliffe of the Harry Potter fame. Nicholas Hoult who was seen in A Single man will also be part of the cast of the film.

The new film will be a sort of prequel to Millerâ€™s own original Mad Max movie. There is also news that they will be shooting this film in 3D as well. There will be a blend of live action and CG work in this movie.