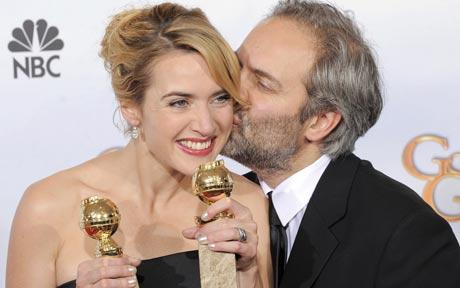 Focus Features has bought of the rights of the book titled Netherland. It is being partnered with Oprah who also is using her influence to get Sam Mendes on board for this one. The adaptation of Joseph O Neill novel will be up probably by next year if everything falls in place. Christopher Hampton will be writing the script for the film. Sam Mendes will hopefully take this project up.

Oprah has been getting a lot of films lately with her surprise support for Precious. The film has garnered a whole lot of support including Tyler Perry has given support for this film.

The novel Netherland made headlines after Joseph Oâ€™Neill won the Pen Faulkner Award back in 2000. But it has been battling certain distribution disputes till now. It tells the story of lonely Dutch expatriate who becomes drawn to the sport of cricket and forms an unlikely bond to immigrant culture. But the problem is the whole thing happens in New York. This is certainly a hard sell in any country. But it has been one of the books President Obama has on his bed side table. So it got noticed after that entire buzz.

We hope to follow this movie at every stage of its production. But we can certainly say the universality will be lost because of the sport in the film.