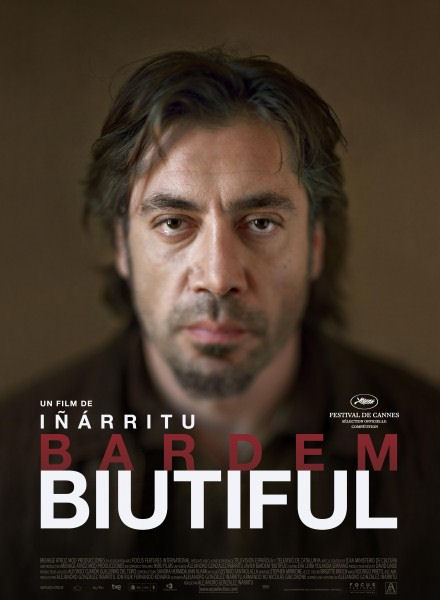 A lot is going to be a miss in this years Cannes. There is a possibility of a lower turn out this year because of the volcanic dust reducing the number of flights to the festival. Now news is also coming in that some of the films will probably not get a screening at this yearâ€™s festival. 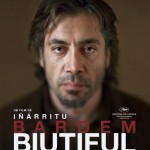 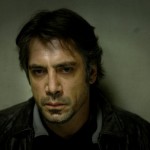 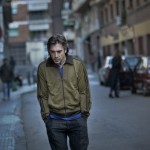 One of the films that has caused the attention of many cine goers is Alejandro Gonzalez Inarritu film called Biutiful. The director is known for his work in films like Amores Perros, Babel and 21 grams. He has really changed the face of independent cinema with these three films. So it will be a a pleasure to see him to take one more swing at it. Now the Cannes film festival has debuted to images and an official poster from the film. Check the two of them and see what Javier Bardem is all about in the film.

The film talk about a man in illegal dealing is confronted by his childhood friend, who is now a policeman.â€ â€œAt the heart of Biutiful is the intimate, powerful story of Uxbal, a man who finds himself desperately alone, trying to maintain his balance between survival in a marginal neighborhood and safeguarding the future of his young children who are floating aimlessly through life.