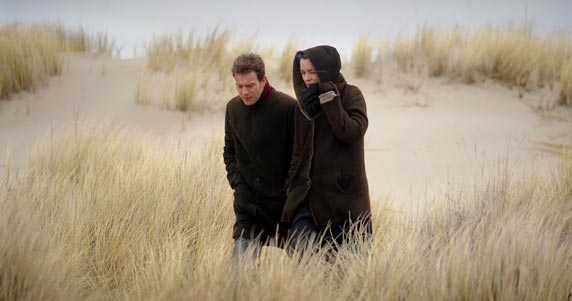 Ewan McGregor will be in Jack the Giant The talks between the stars and director Bryan Singer for his next film called Jack the Giant Killer. This will be the twist on the famous Jack and the Beanstalk story with Bryan Singer helming the project.

The Script is based on Darren Lemke’s film and centers on a kidnapping of a princess which threatens the long standing peace between men and giants, and a young farmer who is given an opportunity to lead a dangerous expedition to the giant kingdom to rescue her.

McGregor would portray a soldier guarding the king. Nicholas Hoult will be playing the title character. He was signed couple of days ago. The rest of the cast will include Stanley Tucci, Bill Nighy and John Kassir. Tell us what you think of this remake of the age old tale.