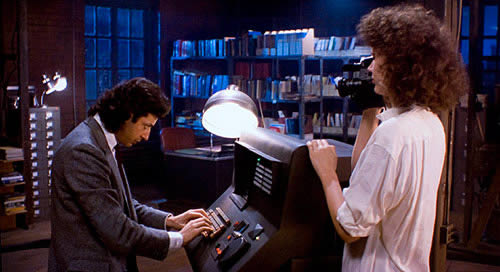 David Cronenberg to take on The Fly again This is just amazing stuff. The Fly is easily one of his worst films. One of the reasons for this was the casting of the main actor. The film did play on several levels but it was the acting that pushed it away from greatness. The use of gore and science fictions reach several new heights for its time. The film is one of those just dying to be remade films. David Cronenberg recent body of work has sort of exceeded everyone. If he casts Viggo Mortensen for this one it will be perfect.

The remake news has ringed around like fire. It will create the right kind of buzz. The budgets could be manipulated and the technology that is what will hold the key. Cronenberg who has the Cosmopolis the making and he seems to be really pushing for this remake. But will there be any takers the question on everyoneâ€™s mind.