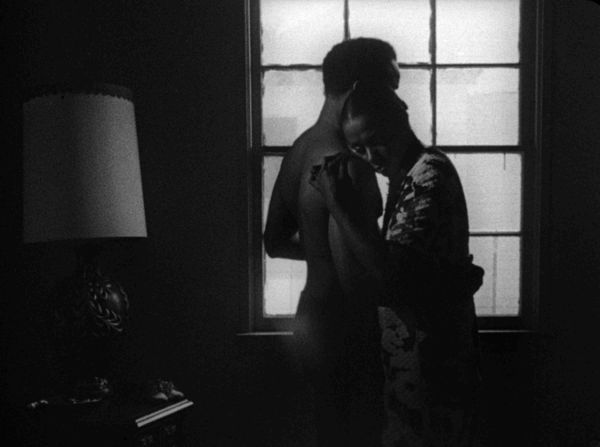 Charles Burnett to take on a documentary

Charles Burnett who sort of heralded a new wave into American with his beautiful Killer of Sheep, is said to direct a documentary on the life of Obama. His approach to films has been sort of minimalist and formalistic.

The documentary is titled Stanley Ann Dunham: A Most Generous Spirit. It tackles the work of Obamaâ€™s mother in finance, and her life with her son. But the premise should not deter people from watching this. It is surely going to be one of those ostentatious projects by the director. He seems still evoke that revolutionary spirit even after creating some masterpieces