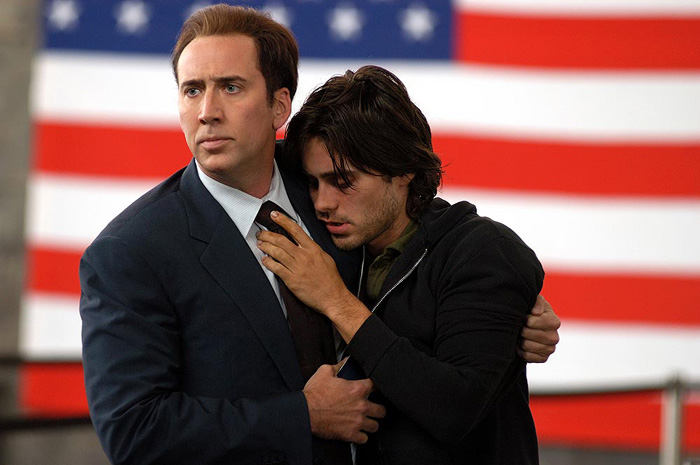 His work in the last couple of years has certainly been totally hogwash (leaving Adaptation and the unforgettable Lord Of War). There is no clue to how he generates box office even after several duds in his kitty. But there is still those who adore him for whatever he is worth. He is out of the Green Hornet, thank God for that. I think he sort of needs a resurrection by auteur Quentin Tarantino. Mike Myers can sort of see the benefits of the Basterds. Nicolas Cageâ€™s credibility has been dangling in the dumpsters of studios.

It was the horrible National treasure that has sort of made him a tasteless hero. But there is still his slew of wigs that are waiting to be unveiled in his next couple of projects. Roger Donaldson will be making the Law Abiding Citizen type film. His last film was certainly enjoyable. But with a name like â€˜The Hungry Rabbit Jumpsâ€™ there is no stopping him now. I am really not sure what to make of it, which is surely not going to save it. But all the hate talk I just threw at the man has got me hungry. But Cage seems to be getting some good buzz for the Herzog film just screened at the Venice Film Festival. But if Quentinâ€™s listening Nicolas Cage really needs a makeover (off with the wigs).