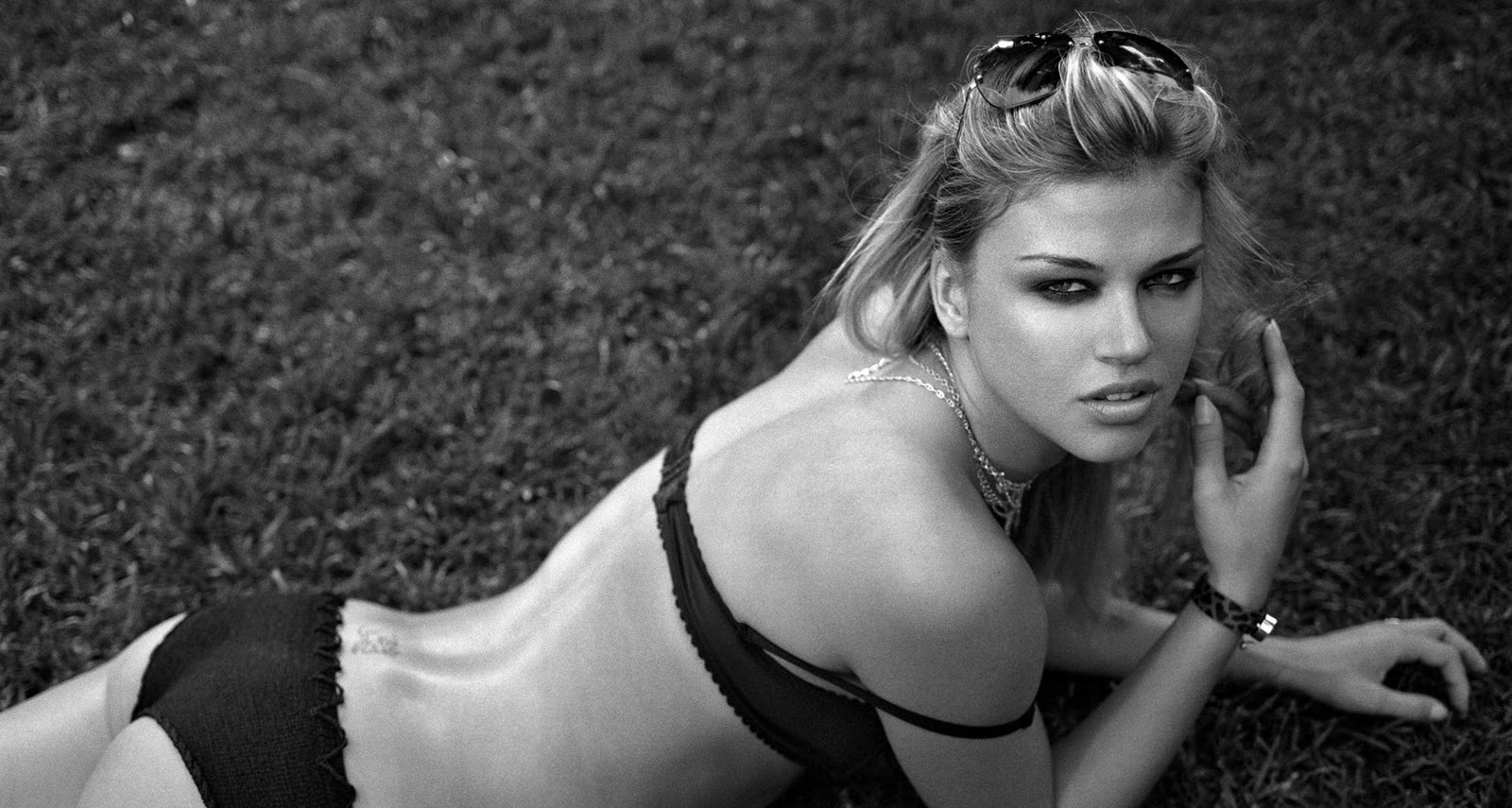 Adrianne Palicki has joined the cast of Jon Chu’s G.I. Joe. She will be playing the female lead in the movie. Jon Chu will be taking the reigns from the director behind the Mummy series.

The rest of the cast will be returning for the film. Adrianne Palicki will be playing Lady Jaye in Cobra Strikes, which is nearing the completion of primary casting at this point. The next big part to be filled is that of the original G.I. Joe, Joe Colton, Bruce Willis reportedly tops the list of big names wanted for that role.

Lady Jaye is generally portrayed as the ultimate chameleon actress being readily capable of impersonating an individual’s voice or mannerisms. In Revenge of Cobra, Lady Jaye also led a romance with Flint, who will be portrayed by Cotrona in Cobra Strikes.

Joseph Gordon Levitt has already confirmed that he will not reprise his role as The Doctor/ Cobra Commander in Cobra Strikes. So they will have to look for an able replacement. We will get to see The Rock also joining the the proceedings this time around. G.I. Joe 2: Cobra Strikes is slated for theatrical releases on August 10 th, 2012.