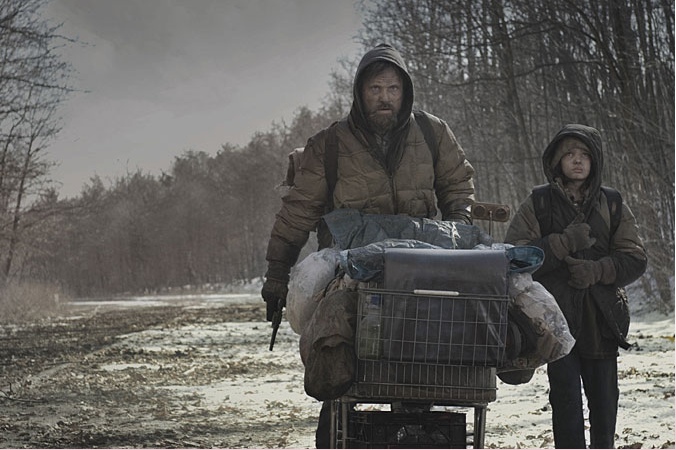 The Weinstein brothers have been pushing this movie all throughout the year. The release dates for this film has been thrown around all over the place. Finally the John Hillcoat movie will be in theatres in November 25 th. There was one horrible first trailer for this film which was more like fan made one. Now with just a month left for release they have debut a glorious second trailer.

This trailer really captures the mood of the book. There are loads of apocalyptic elements in the film than in the book. There is also sort of a resurrection of Charlize Theronâ€™s character in the movie. The trailers timeline is also more pleasing to the eye.

The depressing elements of the film come through with the appearance of Guy Pearce. This movie will need a huge showcase from the lady herself Oprah. She had added the book to part of her collection so it will be necessary for her to promote the movie as well.

The grim and dark reality of the book comes out really well in the trailer. The best dialog in the trailer you have to keep carrying the fire. The road will be a beautiful look at the crisis of the world.