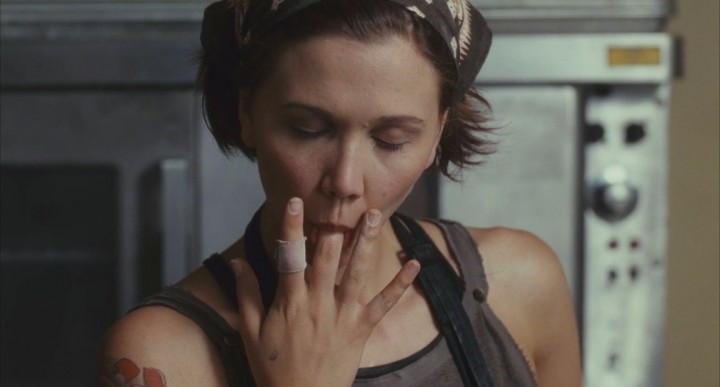 Maggie Gyllenhaal is all set to star in Supernatural thriller Maggie Gyllenhaal has signed to work on a supernatural film called Voice from the stone. It is based on a book by Silvio Raffo in italian called Le Voce Della Pietra.

Voice from the Stone centers on a nurse drawn to the aid of a young boy who is haunted by malevolent forces within the walls of an old house in the Italian countryside. As she develops a relationship with the father of the boy, she also becomes haunted by the same evil presence and must fight to save herself and the boy.

Eric Howell directs the film and is already sold at the 64 annual Cannes Film Festival.