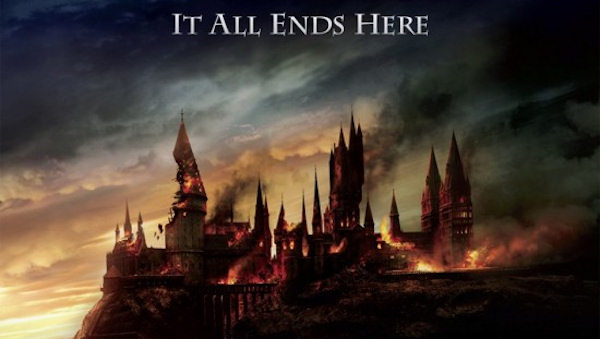 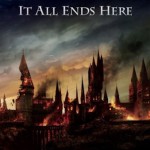 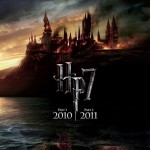 All of you have probably watched the previous trailer which gave a glimpse into the world of the movie of the generation. But another trailer has hit the web which is smaller but a little darker than the previous one. This was not allowed to be shown in the theaters. So you can expect a little more gore in this one.

We have also got our hands on a new teaser poster for the film. So this will be the last time you get to see Harry Potter and also in 3D. So they will be trying to get the box office result they can ever imagine with the final chapter in the series.

The trailer came via the new game released for the film. It contains slightly more footage. But you will have to spend some time to decipher it. The poster feels like the end of Hogwarts which many of the readers of the book will surely know why. There is a lot in this film that will warrant repeat viewings. So let us just hope it turns out like the book for once.