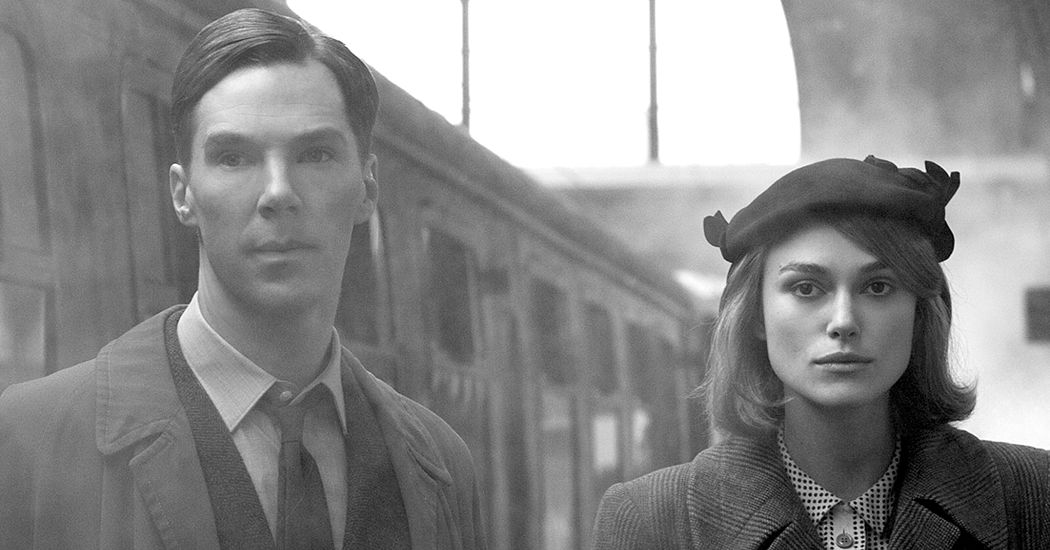 The Imitation Game Buries The Truth Under Hollywood Pretense

The Imitation Game is the sort of generic Oscar-bait fodder we used to see a lot in the 90’s and early 2000’s. This isn’t to say that it’s a bad film, it’s not, but it’s far from great, and certainly not one of the best of the year by any objective standard. Benedict Cumberbatch delivers a solid performance, as Alan Turing, a scientist who played an instrumental role in cracking the system that Nazi Germany used to encode their messages. However, he’s forced to play a caricature, a socially-awkward misunderstood genius that bears very little resemblance to the real-life Turing, who was outgoing, affable and a star athlete. In fact, the majority of this film bears very little resemblance to it’s real life counterparts.

As a representation of actual events, the film fails dramatically. However, when judged on its merits purely as a film, its passable, but doesn’t do anything to really elevate itself above the conventions of the genre. It’s well shot, the dialogue is mostly serviceable, and the supporting cast consists of talented actors doing a reasonable job of giving personalities to one-dimensional archetypes. The stand out among these is Matthew Goode. His performance offers proof in point of his considerable charisma by making one of the film’s flattest characters the most interesting person on the screen. Benedict Cumberbatch as Alan Turing in THE IMITATION GAME

It’s unfortunate, but perhaps not surprising when writers choose to color the facts when adapting true life material. What is puzzling though, is that writer Graham Moore would choose to replace such a compelling story which such a cliche-ridden one. So much of it, the long-suffering misunderstand genius, his needlessly villainous superiors, the shocked look of realization when he stumbles upon major discoveries, the silent nod of approval he receives from his formal rival after he finally saves the day, the completely arbitrary non-linear narrative device — positively screams by the numbers Oscar-bait. It’s a made for TV film with bigger stars and higher production values. If that happens to be your cup of tea then you will likely enjoy it. If you are a hardcore Cumberbatch fan, then I’m sure you’ll like it, too. For casual viewers though, you probably won’t hate it, but in a season full of prestige biopics, there are simply much better options to chose from. It may have been nominated for Best Picture at the Academy Awards, but a decade from now, when people discuss the best films of 2015, this one will be conspicuously absent from most conversations.”