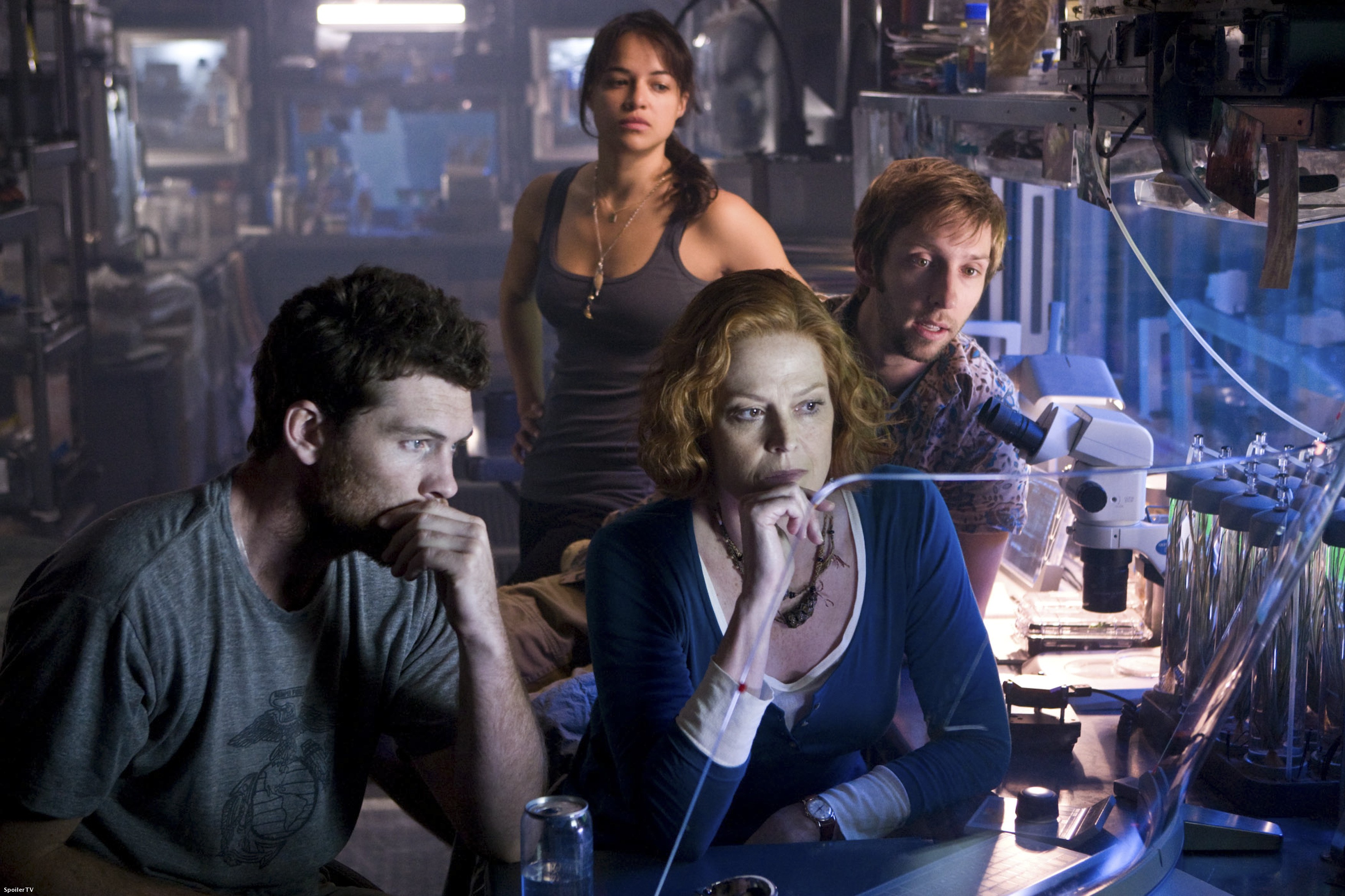 With World Avatar Day not really doing wonders for the promotion of the film. James Cameron is no stranger to criticism before the movie releases. During the pre release buzz of Titanic people said it would just doom. But no one is really prepared for what they ended up watching a million times.

The trailer for this film also has not created any fans either. But it will be the release of the film that will do the wonders for it. These batches of photos have done it for me. The detailing in each of them shows the depth to which James Cameron wants to take this story. It is certainly going to be a unforgettable experience. You can click on the images to get the Hi Res images. Also don’t forget to tell us what you think of them as well.