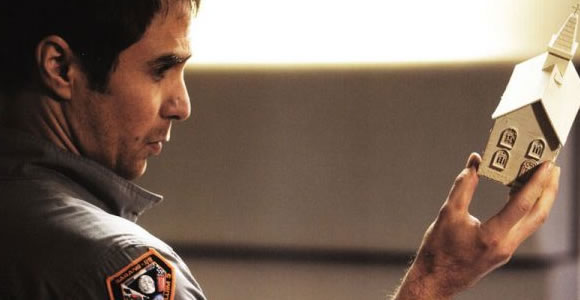 Sam Rockwell will star alongside Brad Pitt in Cogan’s Trade, a hard boiled crime tale that is being adapted and directed by Andrew Dominik. The same teams behind The Assassination of Jesse James are coming together.

Brad Pitt will play a merciless Mob law enforcer in the Noirish crime pic, Cogan’s Trade. Casey Affleck will also possibly join the cast of the film. It is great to see that stars are coming to be a part of this project. Pitt will play Jackie Cogan, a professional thug who makes certain the Mob’s rules of operation are never broken and kills anyone who dares violate them. When a heist occurs during a high stakes card game under the protection of the Mob, Cogan must navigate Boston’s underworld of mobsters, crooks, and corrupt politicians in order to set things right with his superiors.

Pitt is still at work on his latest project called Moneyball. Sam Rockwell will be completing his work on Cowboys and Aliens and joining him for this. The film seems to be on our wish list in the next coming months. It should bode well to see all these stars returning with the same director.