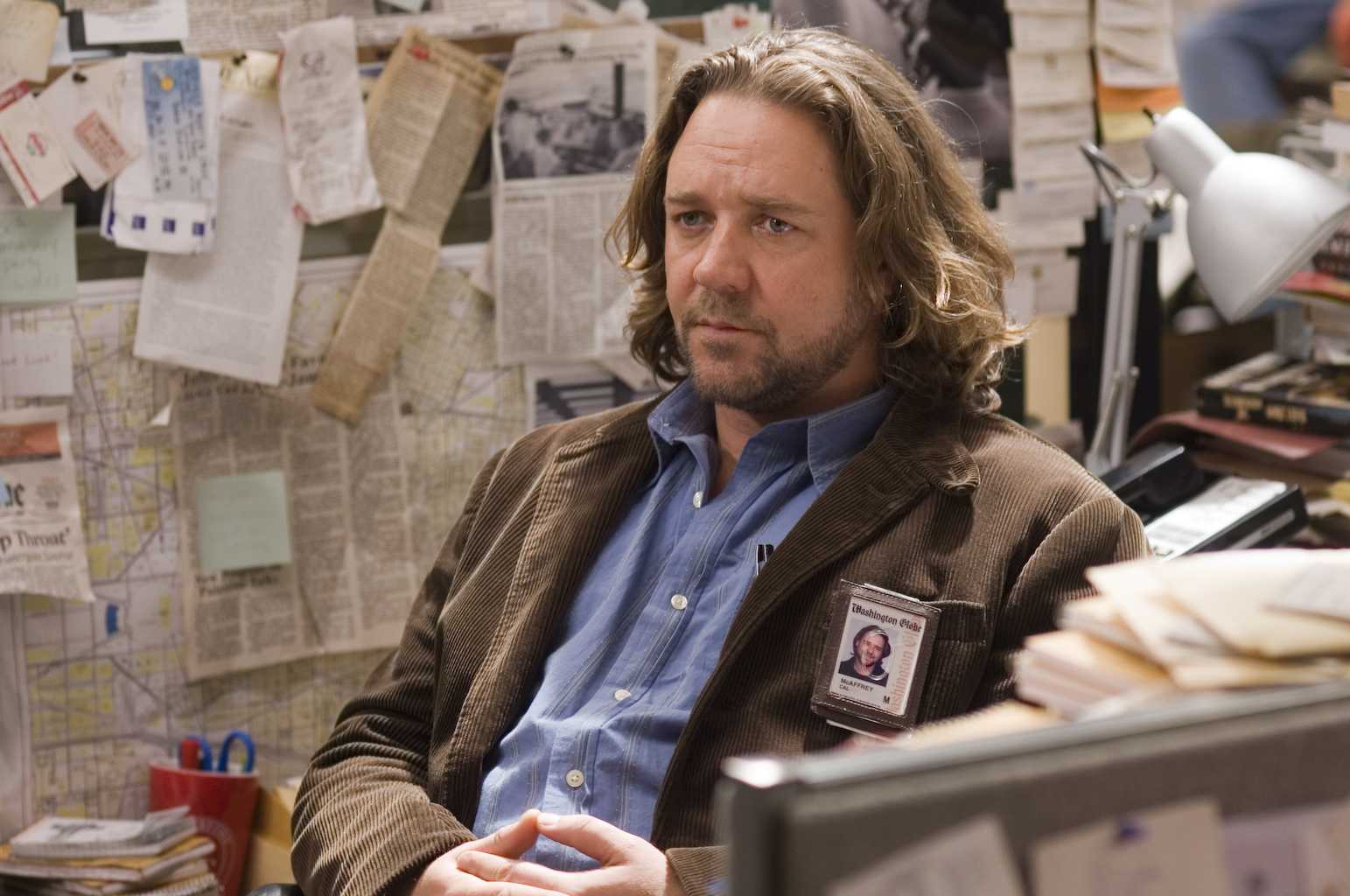 The Robin Hood star is in talks to join Paul Haggis’s Next Directorial venture The Next Three Days.

The Next Three Days is an English remake of the French Film Pour elle, in which Crowe will play a teacher whose wife has been accused of murder and he tries to free her from this. Haggis told Variety that the drama needed an actor who can thrive as an Everyman who rises when faced with an extraordinary circumstance, and Crowe was his top choice. He also added that “We’ve seen him as the gladiator, but he has embodied the Everyman in so many pictures,” . Haggis said the film explores deeper themes of faith and belief.

This film has all the makings of being a great film, just like all of Paul Haggis written films and all of Russell Crowe acted films, but having said that I wasn’t entirely impressed with Paul Haggis debut Directorial movie, In the Valley of Elah. Fingers crossed on this one.