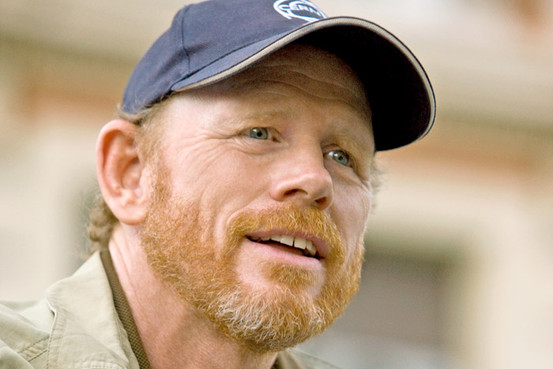 Well, finally Ron Howard decides to move on and away from the Dan Brown novels for a change and jump on to something more exciting and something filled with some fast paced action.

We all know he will direct Dan Brown’s sequel to the Da Vinci Code, when the book releases in September, due to the amount of money both movies made. But, looks like he wants to make another film from Robert Ludlum’s novel The Parsifal Mosaic. Now, Universal already has Bourne 4 and The Sigma Protocol in the works but maybe Ron Howard wants to do something different here. This book is one of the lesser known works of Robert Ludlum and maybe thats why he has decided to make it a movie.

The plot revolves around Michael Havelock, a renegade CIA agent who is wrongly led to believe his girlfriend Jenna Karras has been murdered. When he spots her in Rome, he obsessively puts everything at risk and follows her to France and a mysterious airfield. His findings lead him to a major global conspiracy which could threaten millions, with operatives that go all the way to his commander-in-chief. The story seems very interesting and I will be surely following this film’s development.