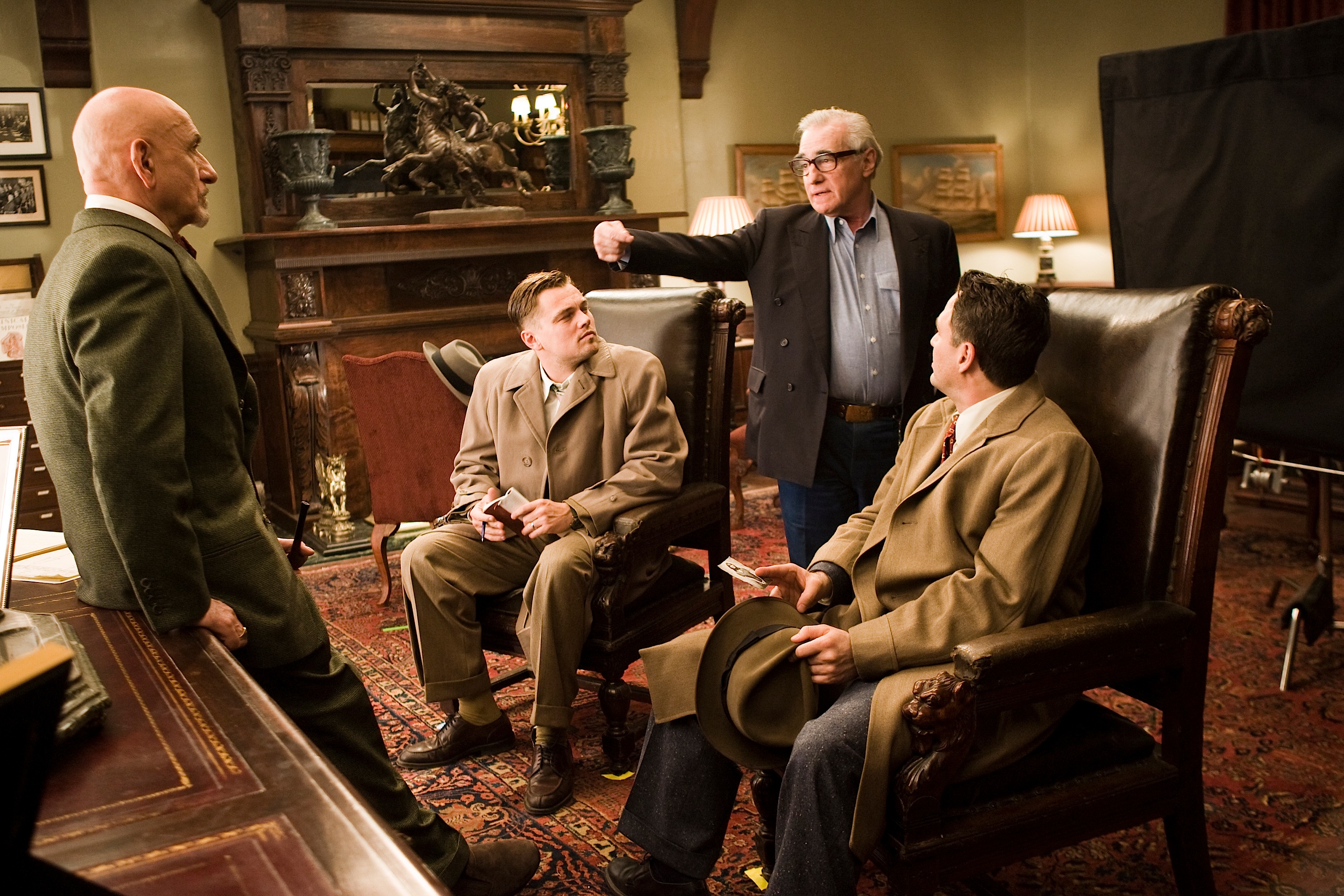 Martin Scorsese is really working round the clock to get his film ready in time for release. The film stars Leonardo DiCaprio and almost everyone else who matter to cinema. Here is a synopsis after which you can check out some of the pictures from the film. 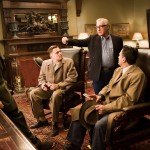 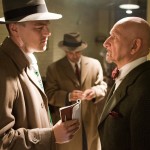 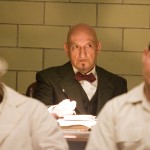 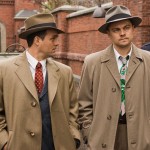 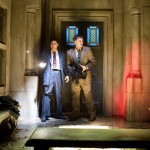 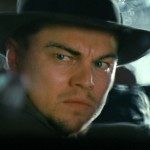 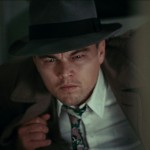 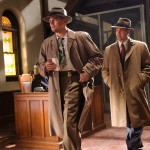 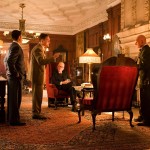 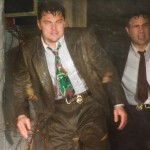 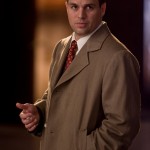 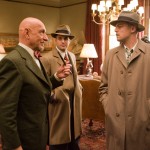 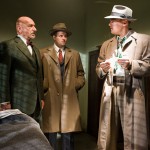 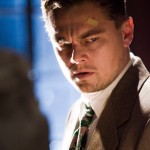 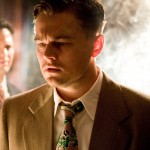 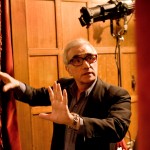 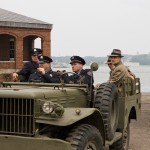 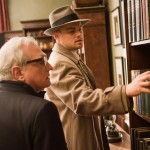 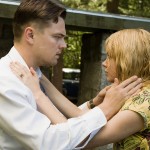 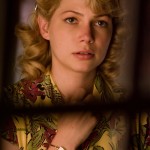 From OscarÂ®-winning director Martin Scorsese, and based on the best-selling thriller by Dennis Lehane, comes Shutter Island, a tale of haunting mystery and psychological suspense that unfolds entirely on a fortress-like island housing a hospital for the criminally insane.

The year is 1954, at the height of the Cold War, when U.S. Marshal Teddy Daniels (three-time Academy AwardÂ® nominee Leonardo DiCaprio) and his new partner Chuck Aule (Mark Ruffalo ) are summoned to Shutter Island to investigate the implausible disappearance of a brilliant multiple murderess from a locked room within the impenetrable Ashecliffe Hospital. Surrounded by probing psychiatrists and dangerously psychopathic patients on the remote, windswept isle, they arrive into an eerie, volatile atmosphere that suggests nothing is quite what it seems.

With a hurricane bearing down on them, the investigation moves rapidly. Yet, as the storm escalates, the suspicions and mysteries multiply each more thrilling and terrifying than the next. There are hints and rumors of dark conspiracies, sordid medical experiments, repressive mind control, secret wards, perhaps even a hint of the supernatural, but elusive proof. Moving in the shadows of a hospital haunted by the terrible deeds of its slippery inhabitants and the unknown agendas of its equally ingenious doctors, Teddy begins to sense that the deeper he pursues the investigation the more he will be forced to confront some of his most profound and devastating fears. And he realizes that he may never leave the island alive.

There are also some production notes that you can check out over here.