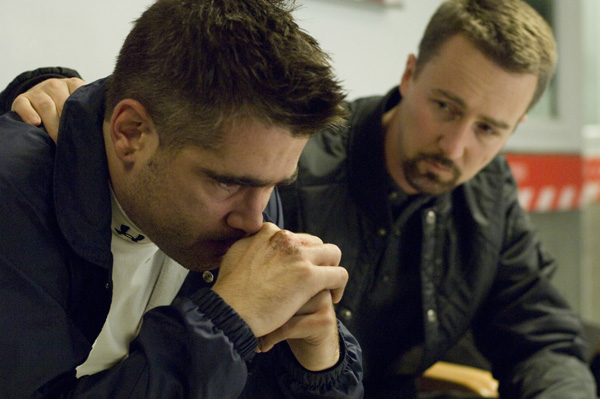 Parallel gets into an Irish Film So there are going to be a set of films that will be produced by Parallel Pictures. But the focus will be on Irish films. So there is going to be a wealth of talent to choose from.

Firstly there will be an adaptation of Irish author Flan O Brienâ€™s seminal metaphysical novel â€œAt Swim Two Birdsâ€. The film will be directed by first timer Brendan Gleeson who will make his directorial debut with this film. There will also be a host of other actors like Colin Farrell, Cillian Murphy and Gabriel Byrne. Gleeson will also join the cast of the film.

There will also be some other interesting projects by the firm like The Virgin of Las Vegas with U2 frontman Bono. Liam Neeson is said to star in the film as well. So there is surely going to be a major revival of the industry with several other projects in the pipeline.